My day with Eileen on Tuesday continues to reverberate with insight for me. Namely to spend my time and effort on the parts of my life that are truly important to me and not worry so much about the other stuff. I mentioned this yesterday to my boss, Jen, and called an “attack of perspective.” 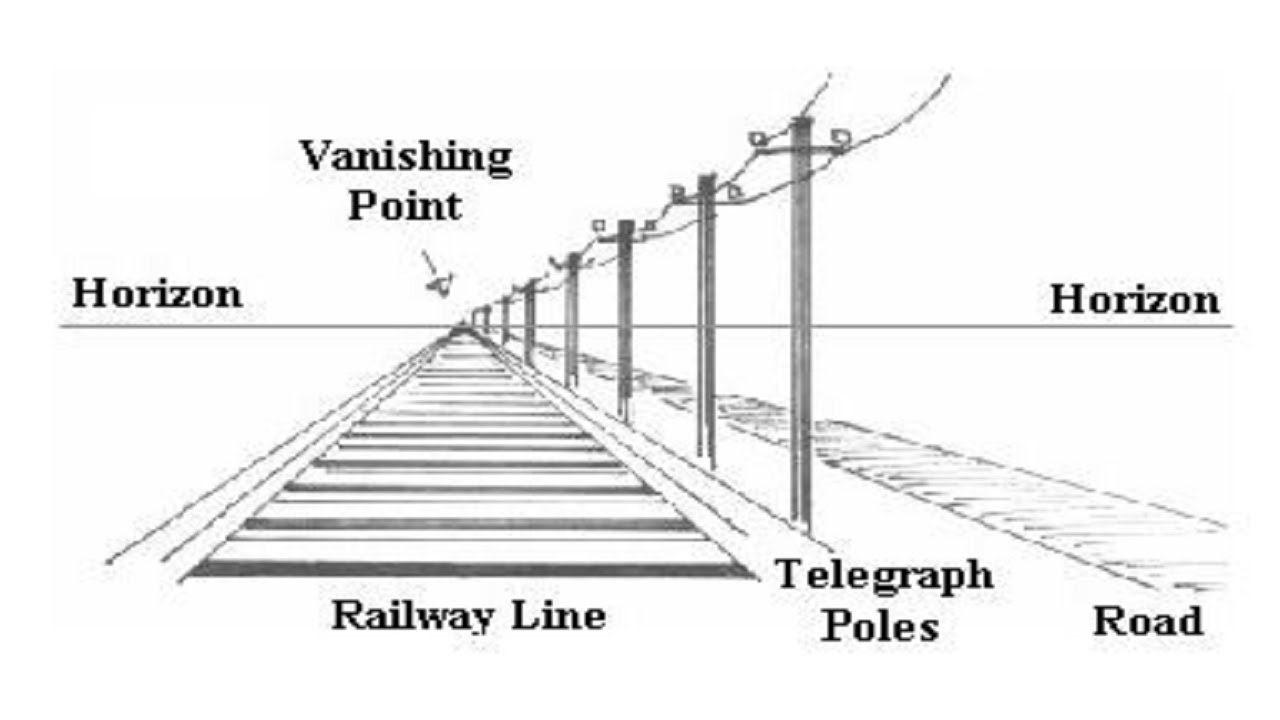 My copy of Annotations to Finnegans Wake by Roland McHugh arrived in the mail yesterday.

I was happy to see that it was a later edition than the one I have been using from Hope’s library. The introductory material was completely rewritten to situate this book in the evolving literature around Finnegans Wake. Also this edition (the third) incorporates new understandings of the text. Cool beans.

I finished the first chapter in Hero With a Thousand Faces by Joseph Campbell. Campbell wrote his book on Finnegans Wake early in his career. He is known for his subsequent work more than the Skeleton Key. It looks like Joyce kicked off a life of pondering the myths of humans in Campbell. I like Campbell’s ideas and enjoy his prose style. I am reading an ebook of it. I may have to dig up a real copy in order to better process it.

After my perspective insight I am hoping to get back to some of my projects like working on the harpsichord and transferring recordings from tape to mp3s soon.

I have the usual Thursday fatigue this morning.

But I am looking forward to an afternoon of rehearsals. In addition to my piano trio rehearsal, a cello rehearsal and a violin rehearsal I have invited a woman who plays flute to meet with me. She is a parishioner and piped up the other day when I was seated near her and her husband at the Annual Meeting. I was talking about Solo and Ensemble and she mentioned that she remembered taking her kid to it. I asked her if she had ever played at Solo and Ensemble herself. She held up her fingers and said for four years. I asked her if she was sure she wanted me to know that. And then told her I would be contacting her soon for a meet up to do some playing.

I believe that it is probable that history will read America’s reaction to its first black president as one of swinging further toward the irrational hatred and depersonalization of black people in our history. Simply put, Obama’s detractors have one basic problem with him that drives them to do stupid stuff, he is a “negro.”