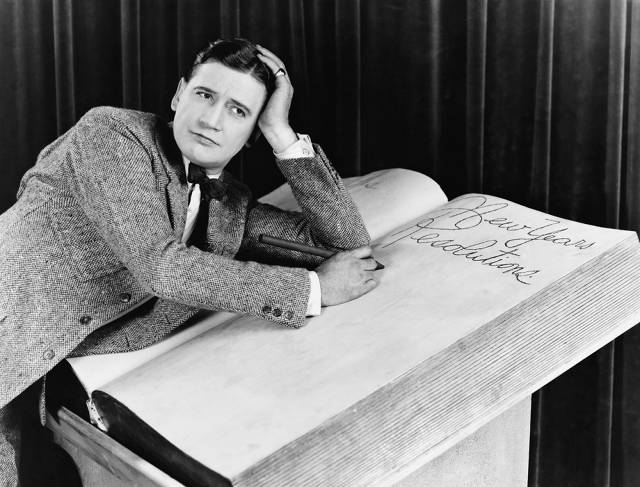 As is my wont after finishing a library copy of book, I spent a good amount of time typing my reading notes into a google doc this morning. 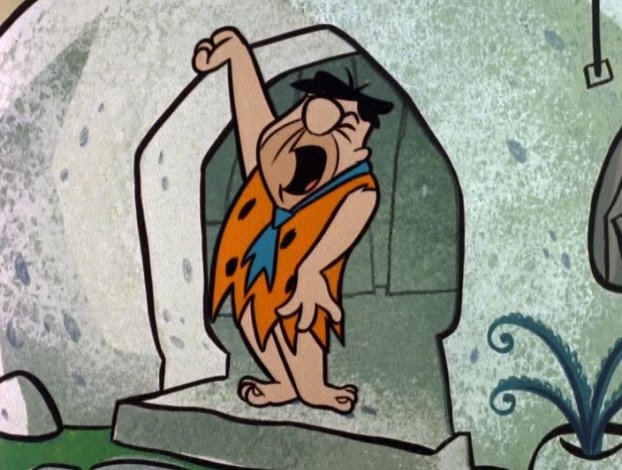 I can envision my readers instantly being bored by the topic of this book despite the fact it is very well written, readable and researched. But I had a personal reason to read it. I have wondered since I was in my early teens about the Christian church especially the way I experienced it in the first 14 or so years of my life. As an adult, I have studied enough history to realize that the eventual emergence of a “personal relationship to Jesus via a conversion experience” is something that took hold beginning in the 17th century or so. It is an anomaly in the story of Christianity but it is the story of my family of origin and immediate ancestors.

After having sat through so many altar calls in my life and the fact that so many people in my family thought in terms of conversion not sacrament, I am curious about the whole concept especially as it relates to my own experience.

Plus as they said about James Joyce: I left Christianity but it never left me.

There have been stories of religious conversion since Biblical times and before, (Prodigal Son, St. Augustine) but the idea that there was a movement for all Christians to experience an awakening of sorts  is what is different and interesting to me. Anyway, I finished the book and am about half way through typing up my notes.

Hindmarsh puts his argument in very modern terms of the construction of self and the origin of public autobiography and the modern novel. He cites Michel Foucault when he discusses a converat as a possible example of the “anthropological sleep of the modern self, quietly and blissfully eliding the contribution that others had made to his identity and the extent to which his autobiography was his own function.”

These ideas come from Foucault’s book, The Order of Things. They put me in mind of the low information people in the United States right now that I run across on Facebooger and elsewhere.

Ignoring their debt to the context of history and  community, their stories seem to be situated in an understanding of self which they themselves have invented almost magically. Many seem blissfully unaware of little things like facts and clear thinking.

Whew. That sounds bitter and maybe I am. I also have to look in the mirror and ask questions. I know that I myself might have done a lot of this kind of constructing of self without the help of a community. But I have almost convinced myself that I have a community in ideas, music, beauty, books, and poetry.

Granted I may have tentatively come to this conclusion when I have watched people in my life who are dear to me turn away from me and shun me. Of course not many people have done this to me, but enough to make me wonder about it.

But I am more than consoled with the companionship of my wife and my arts. 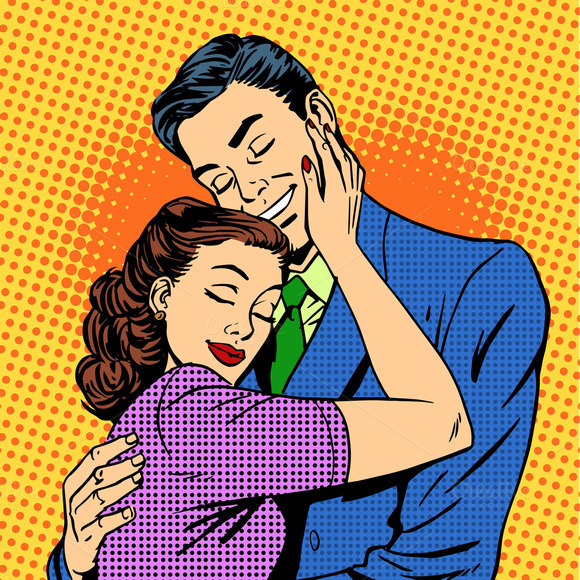 It still feels like my life is lucky and blessed. 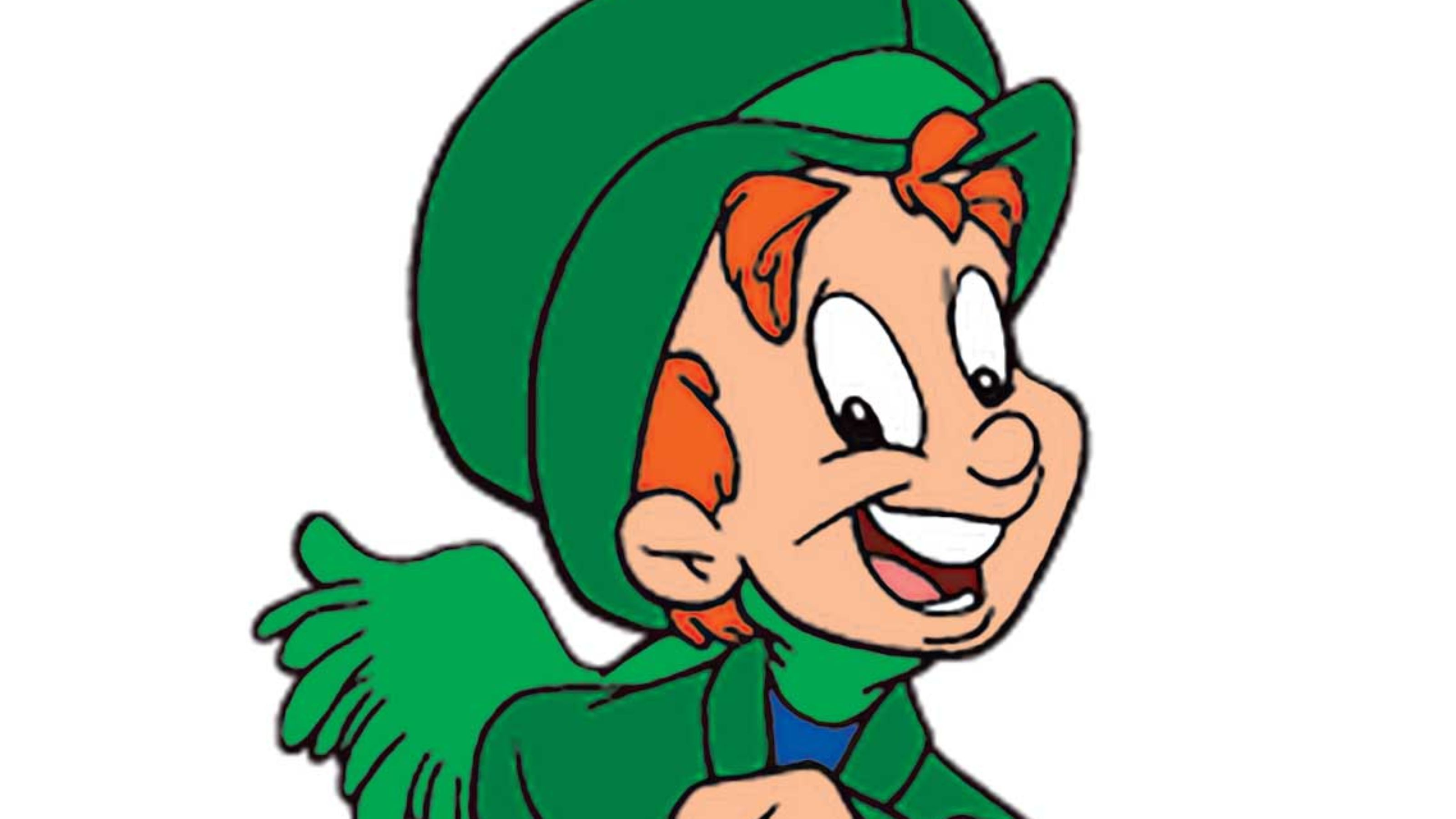 A Trader Joe’s finally opened within driving distance. This article instantly appeared on my Facebooger feed. I think it’s worth checking out some of these when we drive over to visit Trader Joe’s.