Somehow, my email that I sent last Wednesday to the office correcting the anthem for this past Sunday was ignored. So, the anthem in the Sunday bulletin was incorrect. Rev Jen was nice enough to announce this for me. Too bad. The one we sang fit the readings well.

While waiting to return to church for the annual Blessing of the Animals, I finished reading two books: Nabokov’s Pale Fire by Brian Boyd and Quichotte by Salman Rushdie.

Boyd failed to convince me entirely of his idea that Pale Fire purports to be a creation from influence of dead characters on living ones. His theory is that Hazel Shade, the dead daughter of John Shade influences Kinbote to write a crazy commentary on Shade’s poem called Pale Fire. And that after his death, Shade joins her to further influence Kinbote’s crazy commentary.

None of this is explicit in the text of the story, only deduced. While Nabokov was fond of puzzles and hidden meanings, I’m not quite sure that what Boyd thinks is there is there in quite the way he says.

But the book, Pale Fire by Nabokov, is a beauty. And so are the crazy reverberations throughout it. Boyd gets these, but goes another step that confuses me.

Rushdie, on the other hand, has written a very enjoyable book. He has inspired me to go back to Don Quixote. Rushdie reread it a new translation. I have not read this translation but a copy of it is on its way to me via AbeBooks.com.

I have been having weird, vivid dreams. For example, last night in one of them Salman Rushdie and Leonard Cohen had collaborated to write a very cool, highly stylized, Tango like, prayers of the people. I was very impressed in the dream. Rushdie and Cohen were in it. Cohen was stockier than I ever saw him in photos. He also had shaggy shoulder length hair and couldn’t keep his hands off a woman in the dream. 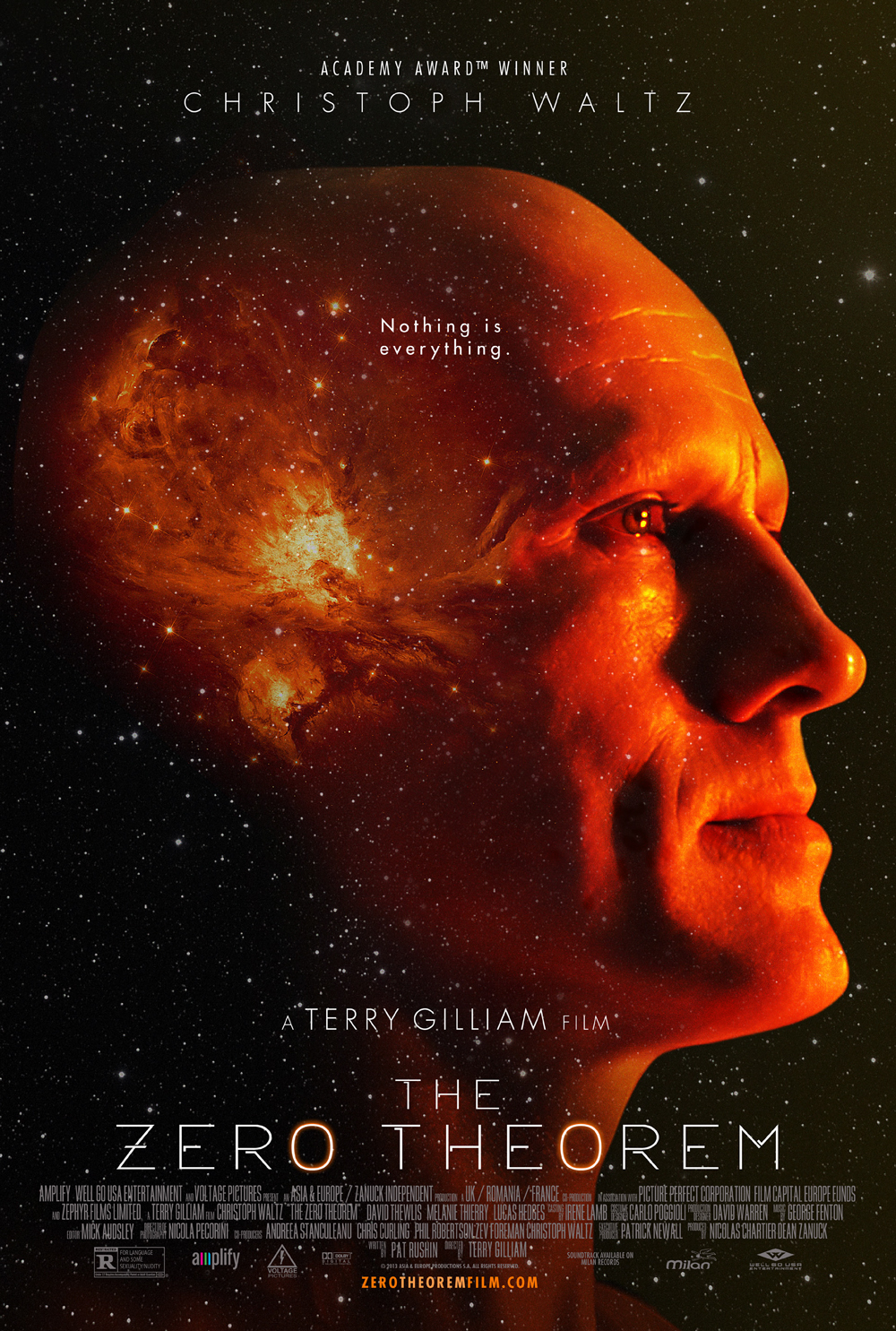 How did I miss this? Terry Gilliam did a 2013 movie and I only just heard about and watched it. I found it on Kanopy which I have access to via the local library. I enjoyed it immensely but need to watch it again. 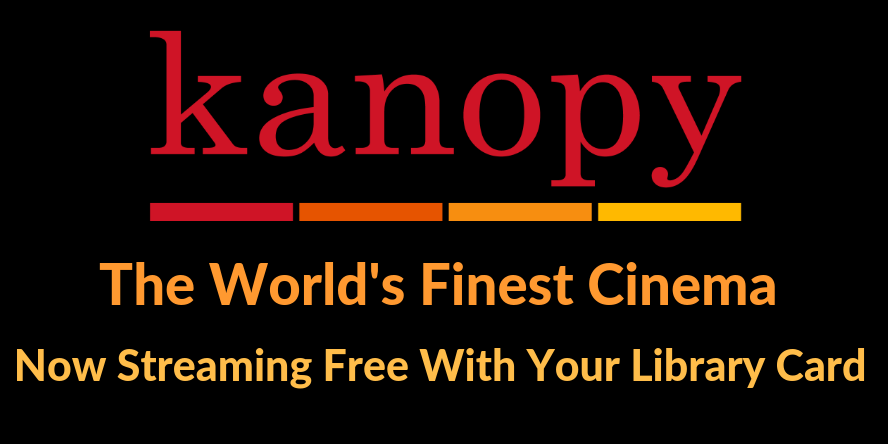 Opinion | In the Land of Self-Defeat – The New York Times

This is an excellent article published in Sunday’s Times. The author interviews people in her small county who engage in a fight over funding for a local library.

How Seamus Heaney Became a Poet of Happiness | The New Yorker

I picked up a volume of Heaney when I was in Ireland. I have been reading in it since then. I have bookmarked this article to read.

I’m always on the look out for these kinds of sites. I recognize many of these but not all.

Immigration in Holland: an Interview with Maggie Houseman

A former student of Hope talks about her studies.

Overlooked No More: Robert Johnson, Bluesman Whose Life Was a Riddle – The New York Times

These “Overlooked No More” obits are cool.