Yikes. I can’t seem to lay my hands on my cell phone this morning. I’m hoping I left it at church. Yesterday was a good day for me. Even starting with a dentist appointment. I opted for a crown instead of a filling so I have to return in a couple of weeks for the rest of the work.

I finally read the article about Aldi grocery stores I linked a few days ago and decided to grocery shop there yesterday.

I was surprised at what they stocked. I remember going there several years and having the impression it was sort of a thrift store for food. The stock then was meager and I remember thinking not very good in quality.

Yesterday however I was able to find things to purchase that fit my list and also bought some things to see if they were usable (such as fake Campbells and Progresso soups and low cal foods). I spent about a third of what I have been spending at the grocery store. It’s not a totally fair comparison since I usually purchase pretty expensive things (like organic milk) at Meijers and opted for whatever Aldi stocks to see if we could stand it. In other words, I could have easily spent less money at Meijers as well.

I assured Eileen that I enjoy grocery shopping.

She doesn’t. So that works  out well.

In my dream last night, I was telling my Dad that doing the dishes was sexy. He said it was gay. I laughed at him. 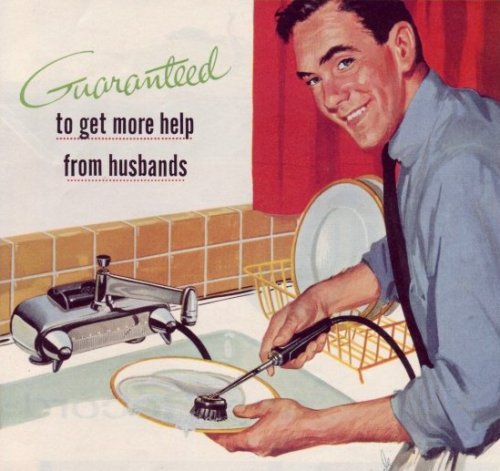 I spent some time on the bench yesterday. This is important because I have scheduled preludes and postludes for the next two weeks that need rehearsing. Sunday I am doing a prelude and a postlude that Guilmant specifically composed for the third Sunday of Advent. I like doing stuff like this. I also have a deep respect for Guilmant. I like the fact that he composed his organ music based on Gregorian chants for the church year with the idea of imitating Bach’s Orgelbüchlein and make sort of a late 19th century adaptation for Roman Catholics.

Guilmant is firmly in the French Romantic organ tradition, not my usual cup of tea. But still I am enjoying learning his pieces which are based on the Advent/Christmas chant “Creator alme siderum.” At least that’s the name of the melody in the Hymnal 1982. Guilmant refers to it by what appears to be its earlier title, “Conditor alme siderum.”

I also had some time to read through some of the organ music I recently purchased on sale. I have been reading through bits of this stack. Yesterday I played through Sanctuary (3 movements) by Gwyneth Walker. I don’t know her work. I was surprised by her writing. It is simple, clear and quite beautiful. It somehow appeals to the whole musician in me, the musician that loves Billy Holiday and Bach in equal measures. She obviously has combined astute compositional technique with an ear that has absorbed the popular music world as well as the erudite. At least that’s how it hits this old rock and roller organist. Cool beans.