My Mom phoned me. From the place she is temporarily staying. She wanted me to fax her med sheet to her so she can make sure they are doing her meds right. So I did. She actually sounded much more lucid on the phone than she has in months. So maybe this will do her some good.

I also made CDs for my choir of all the pieces we are singing for the rest of the year. 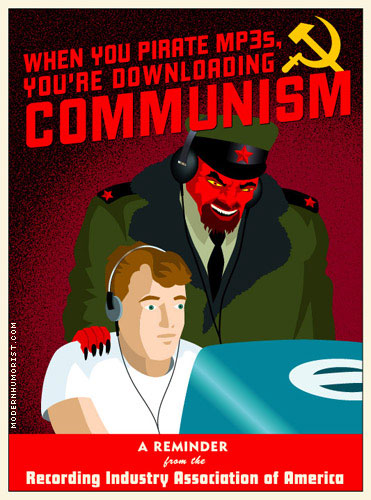 For a couple of them I had to include the original pieces from which our anthems are adapted. That would be “Hail, hail, Judea” from Handel’s Judas Maccabeus. We are doing a hokey little SAB adaptation called “Praise the Lord.” 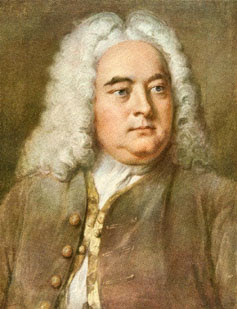 It’s not bad for what it is. Also included on the learning CD was “Dona Nobis Pacem” from Haydn’s Mass No. 6 in G major. We are doing another adaptation that uses material from this movement. The words are “Lo, My Shepherd is Divine.” They seem to be a reworking of the 23rd Psalm. We will sing it on Good Shepherd Sunday.

This morning we are sing an SAB adaptation of Richard Farrant’s “Call to Rememrance.”

On Palm Sunday we will sing the Crucifixus movement of Bach’s B minor Mass.

The children’s choir director has agreed to play the accompaniment so I can conduct this one. I will play Brahms’s chorale prelude on “Ah Holy Jesus” for the postlude that day.

I have also scheduled “The Tree of Life” by Ralph Vaughan Williams for the Easter Season (I am the vine Sunday…. tree… vine… close enough).

That last one is actually quite beautiful. It’s for SA but we will be doing it with ST on the top and AB on the bottom. Lovely stuff really.

Eileen went with me to the last performance of “Guys and Dolls.”

The orchestra was as shakey as it has been for any of the performances. Go figure. These kids play like they’re in high school and still learning. I was relieved to get this out of the way. I enjoy doing it, but with the parent crisis and the immediately upcoming Holy Week (Hell week a priest I knew used to call it) and my own large burnout, it took a lot out of me. But it was fun. And distracting from the rest of the stuff.

I am burning CDs for the choir while I’m drinking coffee and writing this blog entry. I have ten done. I need to stop before I have more made than people who actually show up. Heh.

Night before last i had interesting dreams.

A small Stephen King like child morphed into a huge set of jaws which morphed into a blue alien Kali god like person. I escaped. In last night’s dream, I was working with musicians. One musician improvised a song that used words by Proust (I was actually listening to Proust’s Swann’s way on my MP3 player to help me sleep). Later I improvised a song that seemed to be called “Aint it pathetic.” Nice.

My Dad fell again yesterday. He hasn’t hurt himself with his recent falls, but I suggested to the nurse that maybe we should consider a wheelchair for him. Eileen and I are planning to go over and look at his bruises today.

I am really sold on Amazon.com’s MP3 downloads.

Easy to purchase. No DRMs. I bought the Haydn, the Handel and the Ralph Vaughan Williams mentioned above yesterday so I could let the choir listen to them. Of course they are for learning purposes only and I will collect and destroy them when we are done with these anthems. Yepper. Yessirrreeebob. That’s what I’ll do.