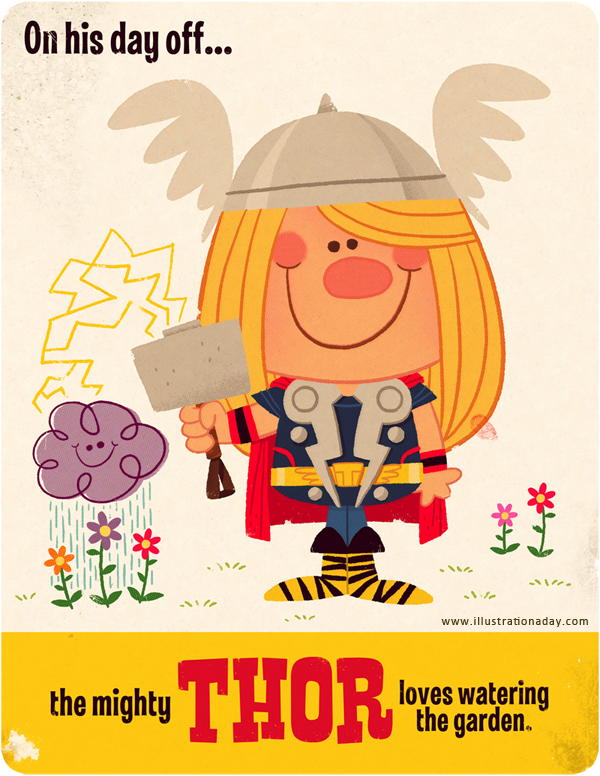 Ahhhhh. A day off at last. 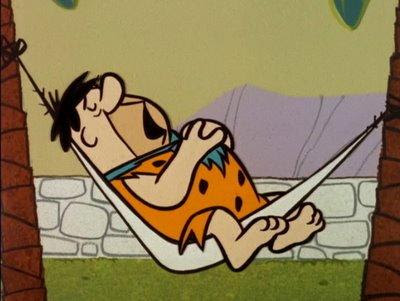 It’s been a bit of a hectic week for me. 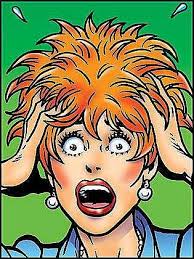 I’m adjusting to my new schedule. In my past lives, I have had more time for myself than I do presently. 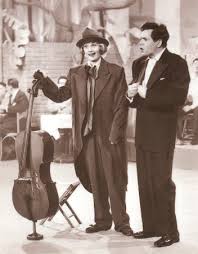 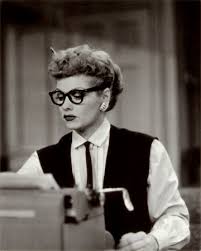 I have filled that time up with daily accompanying of ballet classes,  assigning myself more significant pieces and choral accompaniments to learn on the organ, and taking on more work at church. Add in things like transcribing a string quartet arrangement and a mini-concert at my Mom’s residence and I might be near the limit of energies and abilities. 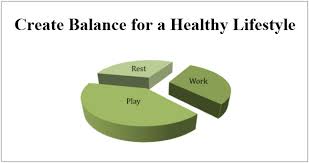 Being 61 years old is a blessing but at the same time I do seem to be tired a lot.

I figured out this morning that J. R. Watson using the word, “English,” in the title of his book  The English Hymn: A Critical and Historical Survey in a more specific sense than I was unconsciously thinking of it. “English” as in the people of England not as the name of the language(s). 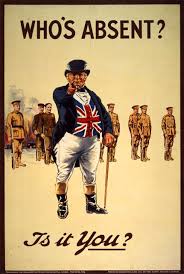 This occurred to me because I began reading in Chapter 18, “Different Traditions,” which begins this way:

“In the eighteenth century, English hymns colonized American worship; in the nineteenth century, American hymns came across the Atlantic in the opposite direction to enrich the world of Victorian religion … The most spectacular irruption of an American phenomenon into the English tradition, however, was the publication of Ira D. Sankey’s Sacred  Songs and Solos in 1874, and the growing awareness of Afro-American spiritual songs through the Jubilee Singers and the publication of the texts of slave songs.” p. 486 Ohhhhh. When I read those sentences I realized the parameters of his brilliant little study.

I turned from Watson to another book I have interlibrary-loaned: Sandra Soderlund’s How Did They Play? How Did They Teach? A History of Keyboard Technique.

This is a massive study and anthology of sources from the 13th century to the early 20th. Soderlund loves to give entire pieces with fingerings. It’s amazing how many composers and teachers over the centuries have provided these. It’s a dry subject, but I still find it pretty interesting.

The book seems to be only available directly from the publisher Hinshaw or maybe from sheet music dealers. At any rate, Amazon does carry it. I would but it used but at $95 list it’s going to have to wait until after my mostly depleted music allowance comes back in 2013.

Family Pulled Into Fray Over Death With Links to Operation Fast and Furious – NYTimes.com

I think that grieving people being drawn into petty political discussions and cynically used is wrong. 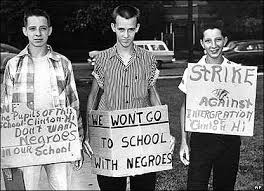 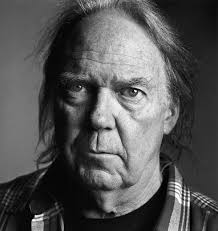