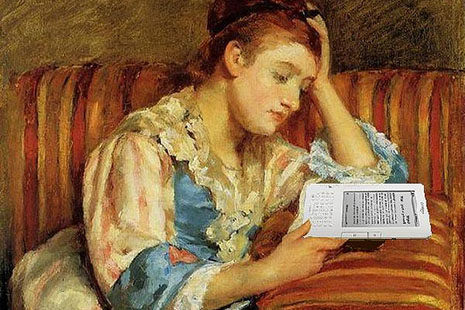 Last night after I took my shower, I was looking for my Kindle. I realized that I had left it in the car and opted to use the Kindle Cloud Reader. 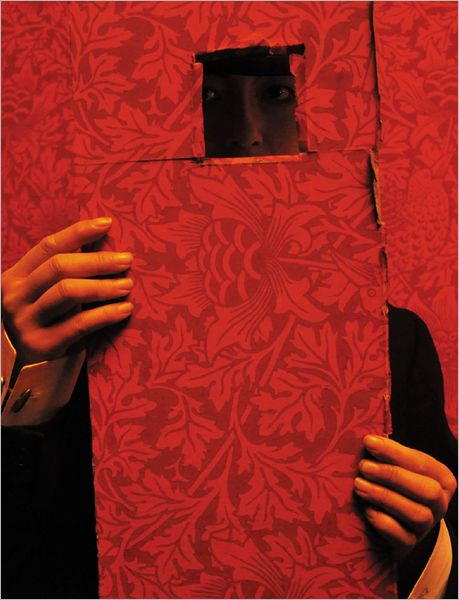 This morning I got up and started my morning reading with the Cloud Reader as well not wanting to venture out into the cold quite yet. 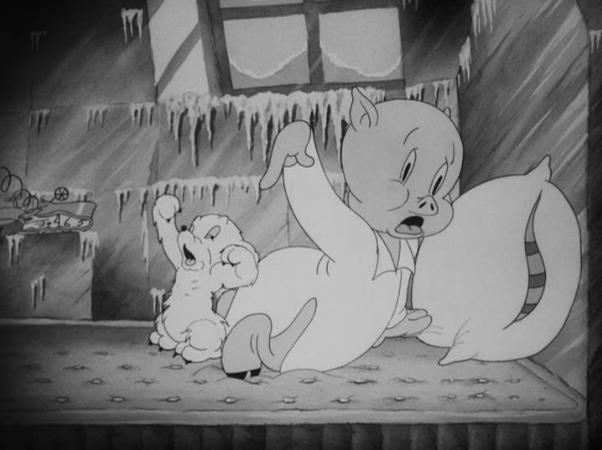 I am trying to finish up some of the books on my Kindle and have been trying to read each morning from Rewire by Zuckerman, New American Jim Crow by Alexander and Christianity by McCulloch. This morning I finished a section in Zuckerman and tried to find the other two in my online cloud reader. They weren’t there. Oh, that’s right. My brother gave me copies of them so they are not Amazon legal. Shoot. Oh well, I have plenty other things to read on this cold 2014 morning. 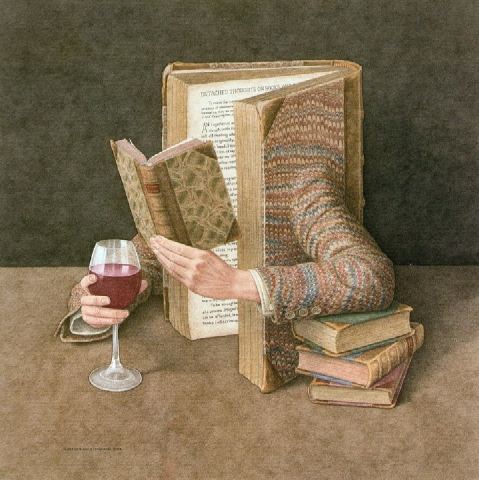 It looks like today is a day with no scheduled events or responsibilities. Ahhhhh. I know that I have been up too close to my work and jobs lately. Today will be a welcome day off. I stumbled onto an extraordinary mind on C Span last night. Paul Chappell is amazing.

He is a West Point grad and an Iraqi veteran who has a brilliant take on how humans relate to violence and war. He is writing a seven book series on the topic. He is lucid and informative. Bingo. On the list of books to read go his titles. From what I heard on C Span, he has insights about how the brain works, trauma, and the unnaturalness of violence and its deleterious effects not only on the victims of war, but on the perpetrators.  Mindblowing stuff. I played a New Year’s eve party at a nursing home yesterday. I was exhausted but found it revitalizing to have contact with about twenty people in wheelchairs. They started out very quiet, but after some cajoling, thawed and became much more animated. Before the hour was up, I had shook hands with all of them and teased them about New Year’s resolutions and whether or not they could recognize the tunes I played for them.

One lady called out that she recognized every one so far. So I challenged her to identify the next one I played which was “Harlem Nocturne.” 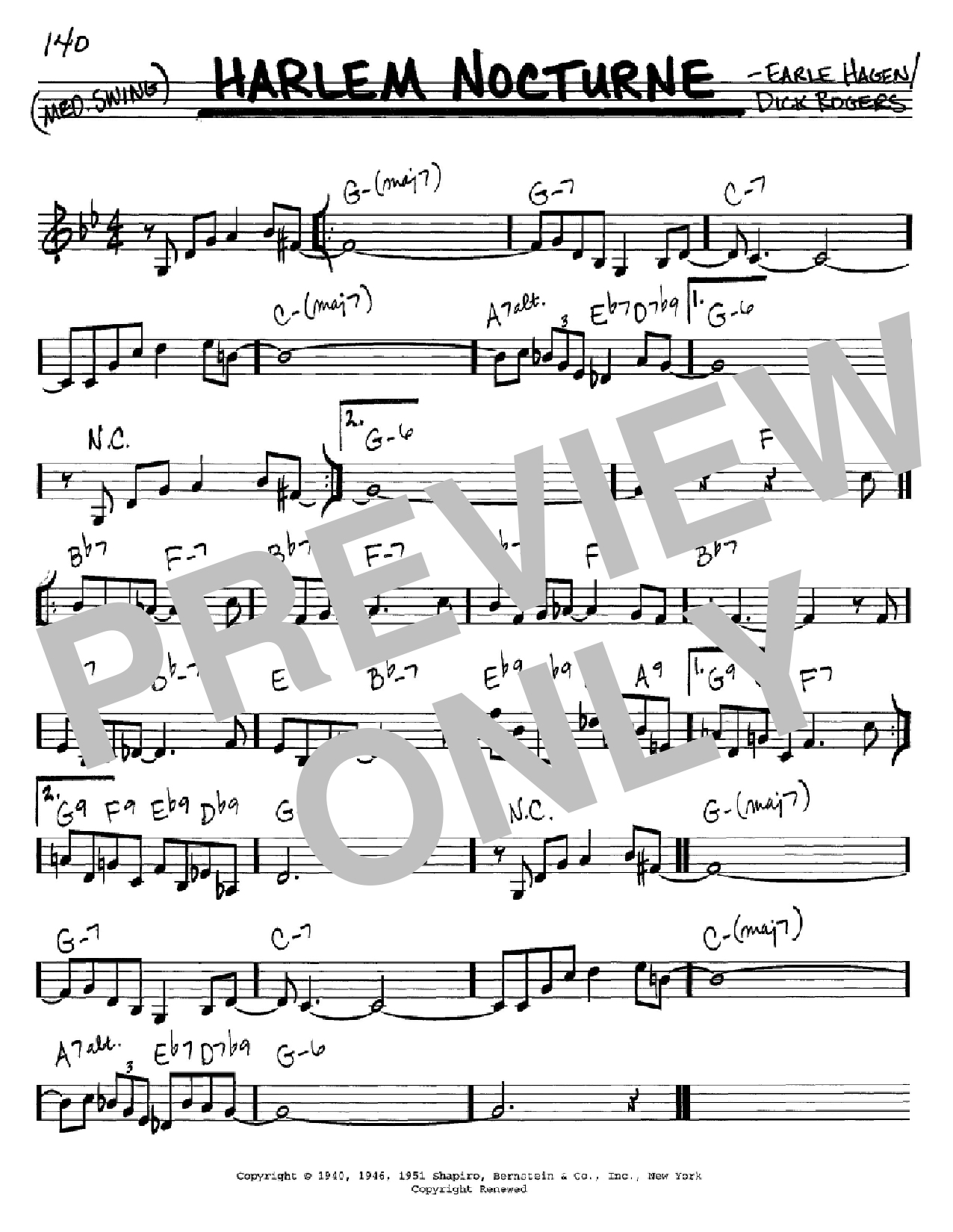 She told met he melody was familiar but she didn’t know the name of it. When I told her, she said, “Well, no wonder.” Not sure what to make of her response.

I did play some hymns and Christmas carols. Finished up with Auld Lang Syne. One of the listeners was a man whose hands were badly twisted (arthritis?). He talked loudly for the whole hour expressing opinions and making requests. He said he used to play the piano but now can only play harmonica.

Annual magazine of stories about people who died the past year. Memorable for telling stories that don’t make the obits. Glimpses of extraordinary people.

Letters on a recent article. I loved this quote from Mark Slouka:

Art is a supremely individual expression. It doesn’t ask permission; it doesn’t take an exit poll and adjust accordingly. Artists say what they know, paint what they see — they have no choice in the matter — and it’s our privilege to be brought into their world, so distinct from our own, and to be altered by that experience.

Once artists start asking how many “likes” they’ve garnered, or listening to customer-satisfaction surveys to increase their sales, they’re no longer making art; they’re moving product.

Liptak demonstrates how reductive names for laws contribute to reductive understandings of them even by judges. Another excellent quote in this article from George Orwell:

In his 1946 essay “Politics and the English Language,” George Orwell saw where things were heading. “Political language,” he wrote, “is designed to make lies sound truthful and murder respectable, and to give an appearance of solidity to pure wind.”

4. Haunted by a Disappearance – NYTimes.com

Jennifer Finney Boylan is an amazing writer and person. This article is worth reading just for its quality.