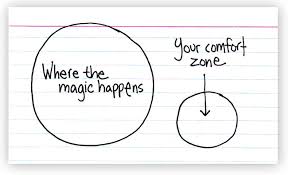 For some reason I woke up this morning thinking about whether people find life challenging or comforting. Working in church work, I do see people approaching the community seeking comfort more than food for thought.

Take the gospel yesterday. It was the story of Jesus asking Peter three times if he, Peter, loved him. He does this after the ressurection echoing Peter’s three denials of him before his death.

At  one point I taught myself a little Greek. I was interested in Homer but the only learning tools I could find at first taught New Testament Greek.

Reading this story in the Greek in which it was written, I was surprised that Jesus and Peter are using different verbs in this exchange. Jesus is asking Peter if he “agape”s him. Peter replies, Lord you know I ‘phileo” you. 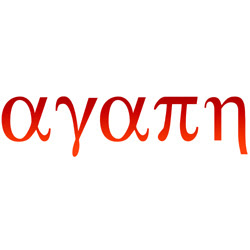 Phileo on the other hand is clearer. Affection, friendship, brother and sisterhood seem to be covered by its usage.

Then there’s eros. It covers the physical expressions of love. It seems to me to be deeper than the way Western society usually thinks of sex. It can also indicate a connection to life. For me I think of the potency of meaning when I think of sexuality and eros. 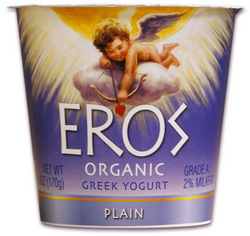 In the Bible story, Jesus switches verbs in his third question from agape to phileo. Peter is troubled but still responds with the phileo verb.

I lived in Detroit for a few years. It’s demise continues to fascinate me.

I find it frustrating that the USA has turned its back on so many of its founding principles (like speedy just trials).