I finished the penultimate chapter of In Search of the Missing Elephant: essays by Don N. Michael this morning, “Leadership’s Shadow: The Dilemma of Denial.”  I bought the book and decided to read it with an eye on the last essay in the book, “Some Observations with regard to a Missing Elephant.” So I’m looking forward to finally reading it.

In the meantime this last essay has some very salient observations and insight especially when set against a national presidential campaign.

Michael is basically asking the question how can we understand the present and the future when it is so chaotic? And what does this mean for how we run our societies and the world? 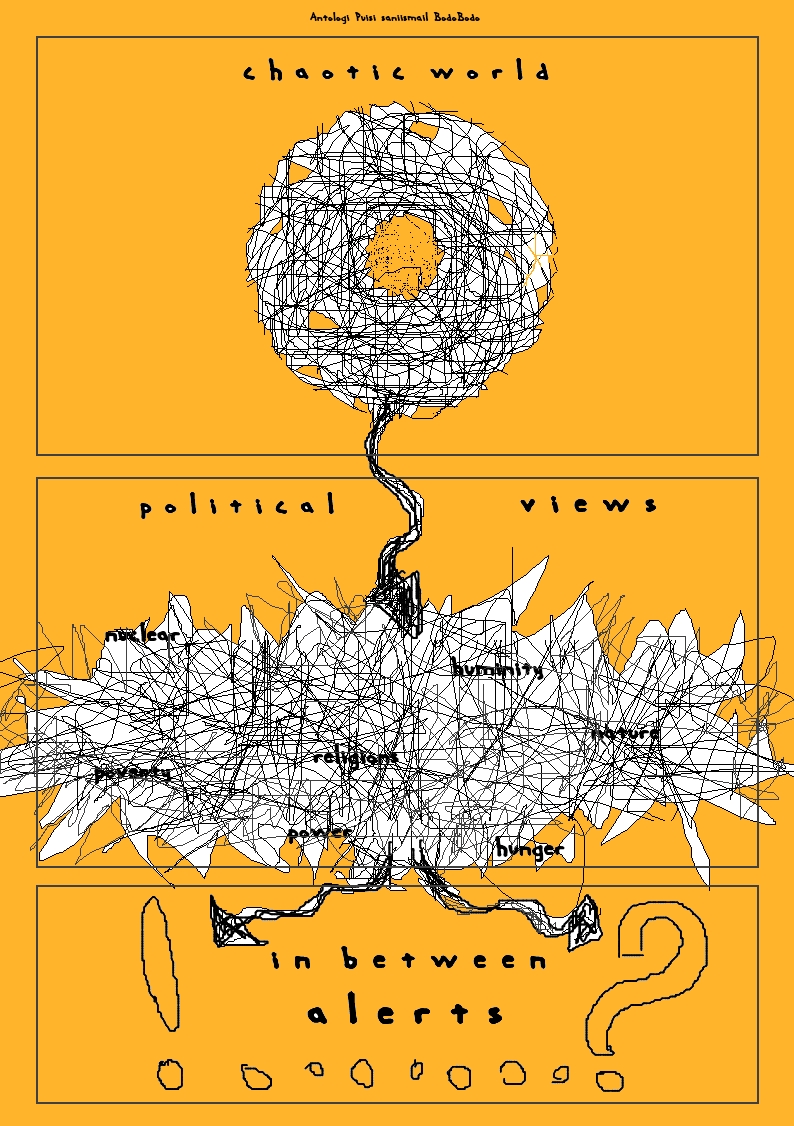 He attempts constantly to unearth hidden assumptions and taboos. Here’s his list of questions that emerged after World Wars I and II that “opened certain conventionally unexamined representations of social reality to questioning and to changes in conduct.”

“the sufficiency of the belief in the civilizing contributions of education and reason…. the legitimacy of white colonial goals and norms,

the responsibility of government for the welfare of its citizens, and the banality of evil, all emerged as legitimate issues for public examination.”

Michaels noted that contemporary political conversations fail to take into account unconscious taboos and needs that guide us and our leadership. He says that as humans experience the dissolution and chaos of their societies that these will turn into “generative circumstances—the disasters,accomplishments and conflicts…” and that humans might “learn from them that which might moderate behavior into the compassionate ways needed to live humanely…. That is we might interpret our experiences in such ways as to engender values and a psychology that sustains a society of explorers—learners.” [emphasis added] I love this paragraph:

“But perhaps it isn’t necessary that most people deeply understand the world they live in? Perhaps the underlying mess and current ignorance about what to do about it need not be acknowledge? Perhaps we can depend on an innate something to bring out the right judgments in the population—the heart’s reasons, so to speak? This perennial belief  arguably had some validity in simpler days, when the republicanism perceived social reality pretty well matched that described by sophisticated observers. But not today and tomorrow! Or, indeed, even yesterday. For example, the constructors of the US Constitution were quite explicit in their understanding that the common good depended on more than an inchoate impulse to do the right thing, to choose the right leaders. It depended on an electorate educated in and acting out a commitment to civic virtue.”

Michaels has helped me distinguish between hope and optimism. It seems to me like a time to retain hope in the face of the inability to be realistically optimistic.