Eileen’s back has been giving her all kinds of trouble. It’s not clear what’s going on, but she is determined to attempt to exercise her way out of it. Yesterday was a bad day. But today she is walking downtown for her “alto breakfast.”

I have been having a fantasy about what it would be like to retire. It began as a little niggle a few days ago and hasn’t gone away. Instead, I find myself asking myself questions about what I am passionate about at this time in my life.

I discovered a new podcast this morning: The View from Somewhere 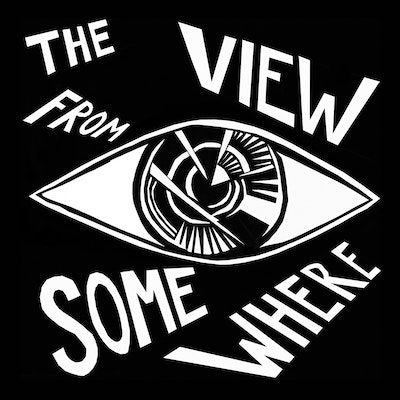 It was created and is hosted by Lewis Raven Wallace, and produced by Ramona Martinez.

The View from Somewhere: A Podcast About Journalism With A Purpose features stories of marginalized and oppressed people who have shaped journalism in the U.S. The podcast focuses on the troubled history of “objectivity” and how it has been used to gatekeep and exclude people of color, queer and trans people, and people organizing for their labor rights and communities

These two people have caught my attention. After Wallace published an article about the myth of objectivity in reporting, he was called on the carpet by The Marketplace NPR radio show where he worked. Subsequently he was fired.

Martinez had a similar path. I’m retelling these anecdotes from hearing them once on podcasts. Martinez was a producer for NPR. She quit after she was called on the carpet for posting on Facebook: “SCOTUS you motherfuckers!” NPR was willing to give her a slap on the wrist as it was her first offense of expressing a political view publically. I think she quit. 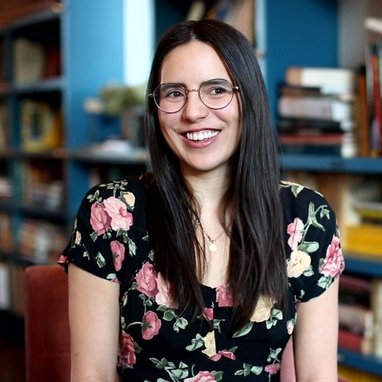 These are my kind of people. If you decide to listen to the podcast, I suggest you do what I am doing and go back and listen to them from their first episode. Many podcast say this shit, but I do think this time it is a very good idea.

Wallace is co host of this weeks On The Media. It’s a good episode.  In it, when Jay Rosen, the journalist prof, was asked about how to handle the problem of covering misinformation, he replied something like, “Sunlight is the best policy. But sunlight not only disinfects, it helps things grow.” Then he recommended a “sandwich” approach to reporting misinformation: start with the truth, put the lie in the middle, and end with the truth.

I like that. I’m ending with a quote from Ramona Marinez:

Objectivity is the ideology of the status quo.