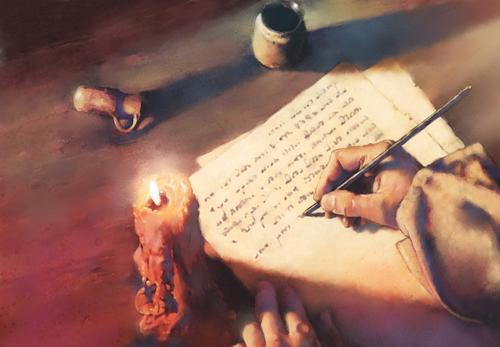 As you might expect, yesterday at Solo and Ensemble Festival was a bit crazy. The officials were highly cooperative with allowing me flexibility to accompany three students who were scheduled minutes apart. However, the string teacher phoned me before lunch asking me if I would accompany a sixth student. I said yes. He said he would give her my cell phone number. Makes sense.

After playing my three overlapping events I checked my phone. Sure enough someone had tried to call me during them. I called the number back and connected with the sixth student whose scheduled time had already past. I know now that I was so rattled that I didn’t noticed I had left my coat sitting on a locker while talking on the phone.

I don’t think I’ve ever sight read a classical gig. Let me say at this point that these people (mostly the string teacher) are acting weird. All of these students were under rehearsed with their accompanist (me!).

The Horn judge pointed out to the young horn player I accompanied that in college these days the pianist was not just an accompanist, rather is often thought of as a collaborator. If that is the case, and I believe that musicians who are playing together are collaborators, there was much more music to be made with these young people.

The sixth student turned out to be a cellist and played well. As did I all day.

I had lots of time to work on Greek and read (I mostly read Satanic Verses  on my Kindle). Probably the most stressful hour of the day was after my last student. At this point, I was pretty exhausted. Two students had not paid me. Mr. White had assured me that they would pay me directly this time. Last time I received a check from the Music Booster Association.

One student, the horn player, told me he had paid the string teacher. The other student who didn’t pay me was the last minute cellist. It’s weird asking people for your money. And it takes a toll on me.

I phoned Mr. White and explained the situation including the fact that one of the string players had short changed me by $5. I then spent the next 30 minutes or so cooling my heels while he found the string teacher and ascertained how to proceed. He told me they would cut me a check for $85 on Monday. I told him that was fine.

Unfortunately when I went to put on my coat to get in the car, I realized it was not mine. I then began frantically back tracking to try and find my coat and return this coat to its owner. This took some time. I think I got some exercise yesterday running around a two story high school.

I ran across the cellist and asked her if the string teacher had given her money for me. It turns out he did and she gave me an envelope with $40 in it. i phoned Mr. White and left him a message we were down to $45 owed.

I continued to wander

Finally someone called out “Sir!” to me and I turned to see a student, his father and a room chairman coming toward me. I apologized profusely for picking up the coat. It turns out there were car keys in the coat so the owner and his dad were frantic.

I continued wandering until I spied my coat where I had inadvertently left it on the locker.

I then drove home to post the hymns for today’s service and practice the psalm and the postlude. Long day.

In a Rebel Camp in Colombia, Marx and Free Love Reign – The New York Times

The fact that there are people sitting in a Columbian jungle singing songs about Che Guervara reminiscing about the revolution is surreal.

Speaking of surreal. As one of the online commenters says, the real story, the fact that this is a staged event, was not reported on. I loved what another commenters said regarding the fact that Zuckerberg himself was only five when the Tianamen Square resistance went down: “only the now counts to the self absorbed.”

2 thoughts on “a long day for jupe”