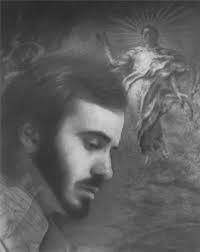 He emphasizes the role of the musician as an interpreter.  He quotes Alec Guinness about acting to set the stage for this interpretation.

“An actor is an interpreter of other men’s words, often a soul which wishes to reveal itself to the world but dare not, a craftsman, a bag of tricks, a vanity bag, a cool observer of mankind, a child, and at his best a kind of unfrocked priest who, for an hour or so, can call on heaven and hell to mesmerize a group of innocents.” Alec Guinness, Blessings in Disguise quoted in Gillock’s book.

This description of an actor makes good sense to me when applied to musicians. A musical performance is a bit of a mystical thing to me. I often feel that musicians give sterile performances. This is especially true of academics. I say that technique while necessary by itself is entirely inadequate. 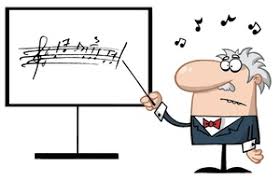 Connecting to one’s self, the music and the listener is a complicated little dance. The ego has to be simultaneously engaged enough to be confident but disengaged enough to let the sound come through, listen and be aware of the conversation happening between player and listener and other players. 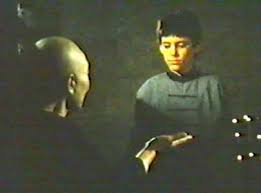 I am mystified when musicians act badly through music, either ignoring the audience and/or by treating their fellow performers condescendingly. These sorts of things are subtle. But they block what seems to be a sort of magic when performer, music and listener are doing something together.

I like Gillock’s idea that interpreters/composers paint pictures in sound. He is speaking primarily of Messiaen and it is something that needs saying about him in particular. But it is true of a lot of excellent music.

He compares hearing dissonance in Messiaen and missing the painted picture to standing close to a painting by Monet and seeing only dots. He makes this comparison acute by insisting that Messiaen shares an aesthetic with French composers and  painters.

I am planning on playing “The Shepherds” by Messiaen on Christmas Day as a prelude. I will write a listener’s guide to it to be put in the bulletin. I will be drawing on Gillock’s understanding and probably quote him in it. 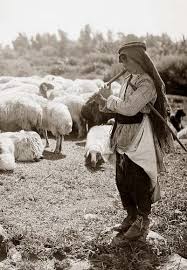 I continued to feel worse and worse yesterday morning as church approached. By the time I was rehearsing with instrumentalists at 9:15 my head felt distinctly like a balloon and I heard everything in a sort of distant tunnel effect.

Despite this there were some pretty musical moments, I think.  The choir came through like troopers for me, even though my leadership was to say the least a bit spacey. The service was a version of the traditional Lessons and Carols service. So it proceeded with scripture and song, either choral or congregational. The choral sections sounded good to me, but I admit to not being able to discern how refined we managed to perform due to my condition.

Highlights for me included the performance of my compositions as the prelude and postlude.  I also enjoyed the use of random handbells. We have been singing a Holy, holy based on the chant Conditor Alme Siderum.

The melody lends itself to a background of random bells with notes drawn from a pentatonic scale. 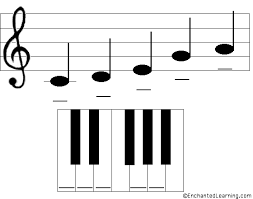 I used a different five note pattern yesterday (1,2,4,5,6 instead of the usual 1,2,3,5,6 above).  I had the bells gradually begin ringing starting with the highest notes before playing the melody to the chant in the introduction.

After they all were ringing randomly, I waited a bit and then played the melody of the chant as an intro and we were off. After the hymn I had the bells continue playing until the next part of the Eucharist.

I thought it was pretty cool.

I often notice what seems to me to be some negative energy coming off of professional musicians who worship at my church. Anxiety is high, I think at this time of year anyway. An interesting side benefit of feeling the way I did yesterday was the way it clarified for me how unimportant this negative energy (which was present as usual) actually is to me.

I ponder the energy coming from other musicians it because music itself is so important to me and how other musicians think about music can be interesting and even instructive.

But ultimately I try to get anxious people of any ilk from coming between me and what I am trying to do with my sounds. 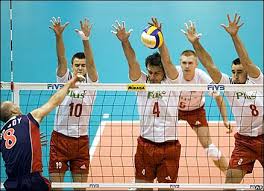