Yesterday afternoon found me sitting at a piano in a high school band room going over Real Book tunes with some high school students.  Actually I was playing from some scores that seemed to be for Music minus one type playing, by that I mean playing with a pre-recorded CD. Each score has neatly printed on the top how many choruses one takes. It’s a weird blend of spontaneous and restriction.

I’ve always felt that improvising needs to have a strong element of the moment in it. Relying on previous tricks is something to be avoided. Using a completely worked out dealy changes the nature of what you are doing from improvisation to composition. Paul Manz who recently died was a big Lutheran church guy. He had been know to play an “improvisation” that was note for note something he had written years ago.

I do question the whole nature of Jazz and it’s continued presence as a performing art. 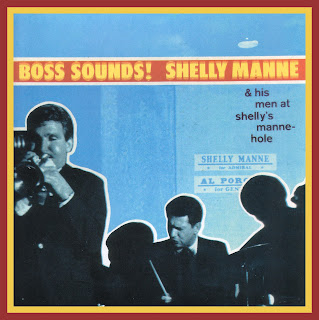 It reminds me of improvising as sometimes taught to organists and others. It must be done within strict parameters. Dupre developed an entire pedagogy around essentially improvising music that could have been written in the 18th/19th century. I find it ironic that people get stuck in Jazz because the whole aesthetic is one of evolving. But now that evolving seems largely stuck in amber to me. 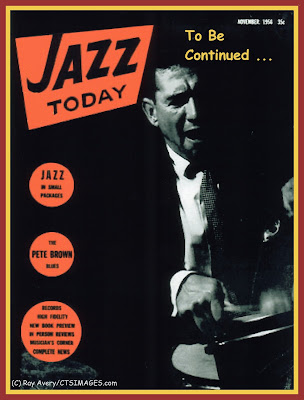 I told the kids yesterday I never know what jazzers expect. By that I mean I can’t really “play-in-the-style-of” the great pianistic improvisers. I basically just play my own stuff. 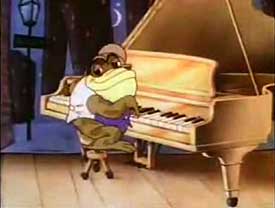 The young drummer tried to reassure me that they were basically new age anyway. Whatever that meant.

I think my improvisations threw the sax player off a bit. A bit too free form or something.

So once again I’m sitting in a room with musicians and am the weird guy. Now I’m the old weird guy instead of the inexperienced goofy wet behind the years weird kid. Some change.

I read a few years ago where some jazzer dude (Pat Metheny)  said that it was no longer the time to play from the Real Books.

In case you don’t know what that is, these books evolved  from illegal Fake books of tunes jazzers improvised on. Now they are text books in college classes. And high schools.

The drummer yesterday was curious about my Real Books so I let him look at them. Apparently I am filling in as the pianist for a high school jazz quartet. the director has ordered them a set of Real Books. At least that seems to be the case. Hard to tell what’s going on.

I feel out of my depth posing as  a jazzer. 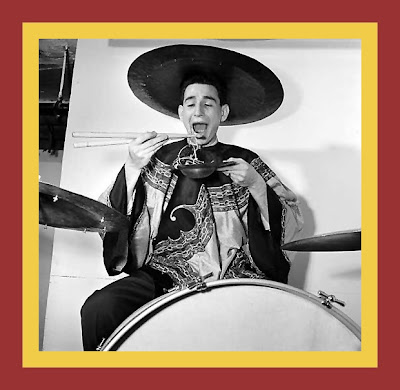 However I think I play interesting enough improvs. I’m just not as into it as I figure you’re supposed to be. I like Jazz but I also like other kinds of music. And seem to have a need for something that has been written (or improvised) from a contemporary point of view. I called it music by people who are breathing.

Even my little upcoming mostly Renaissance/Baroque recital has a piece by a living composer.

I chose a postlude for Sunday yesterday as well. Since we are singing a setting of the Sanctus I thought it might be fun to play a couple of French Baroque Mass couplets based on the Sanctus. I chose a couple of movements from Couperin’s Mass for the Parishes.

The reason for all this Sanctus stuff is that the first reading of the day Sunday from Isaiah quotes the Sanctus text. This paved the way for me to choose a charming little setting by Lotti of the Sanctus from his Mass a Tre.

We will play an instrumental piece by Lotti for the prelude (and also at the recital). It’s actually a trio sonata. But since my many instrumentalists in the pew at this church choose not to be available for performing I have been working with only a violinist and a cellist.

It struck me that I could render the second part of the trio sonata with my right hand. This is the way Bach has written a couple of his Flute Sonatas (and I suspect this is what is going on in some of his Violin sonatas as well). So that’s what I’m planning.

Unfortunately my harpsichord is not terribly loud. So I’m not sure how it will come out in the long run. But it’s certainly a coherent approach.

I changed my harpsichord pieces for Feb 14th. At this point I am planning on playing Dowland’s Lachrymae set for harpsichord by Thomas Morley and Morley’s La Volta set by William Byrd.

And I want to do one piece which would include my viola player. I was thinking of arranging the Irish Ho-Hoane but decided yesterday there is a bit more meat to Wolseys Wilde by William Byrd.

Interesting how I am involved in Jazz and Renaissance music. Somehow it seems pretty logical to me.

Anyway, this morning I am planning on finishing up my arrangement (basically a transcription) of Wolseys Wilde for violin, viola, cello and harpsichord.

I am thinking I might have a bit too much planned for this recital. Will discuss with my violinist and cellist at today’s rehearsal.