Yesterday all of us got on a bus and went to downtown Dublin. That would be Elizabeth, Jeremy, and Alex; Jeremy’s Mom, Diane; Matthew, Sarah, and Lucy; and Eileen and I. It was crazy of course.

We arrived at the Cornucopia, a Vegan/Vegetarian establishment, twenty minutes before they served their Main Entrees and Specials. This visit took quite a while. After most of us had eaten, Eileen and I sneaked off and purchased a bread knife. I have been making bread with limited success due to unfamiliar ingredients and stove. But none of it works very well without a good bread knife.

We managed to randomly split into two groups when Matthew spotted a cool record/book store and ducked into it.

The Elizabeth group kept moving. I rushed ahead and told Eileen we were stopping at a book store. Eileen went ahead to the Elizabeth group. Earlier I had handed Elizabeth my phone so we were able to keep in touch.  It was a cool store. I didn’t buy anything at this store, but was able later to visit the Ullysses Rare Book Shop.

This was a wonderful store. As one might expect, the books were rare and expensive. I saw editions of Joyce I had never seen in person before. I wanted to buy something so I found a 55 Euro copy of photographs of Joyce with an Introduction by Anthony Burgess/ This was one of the least expensive Joyce books I could find that I wanted. 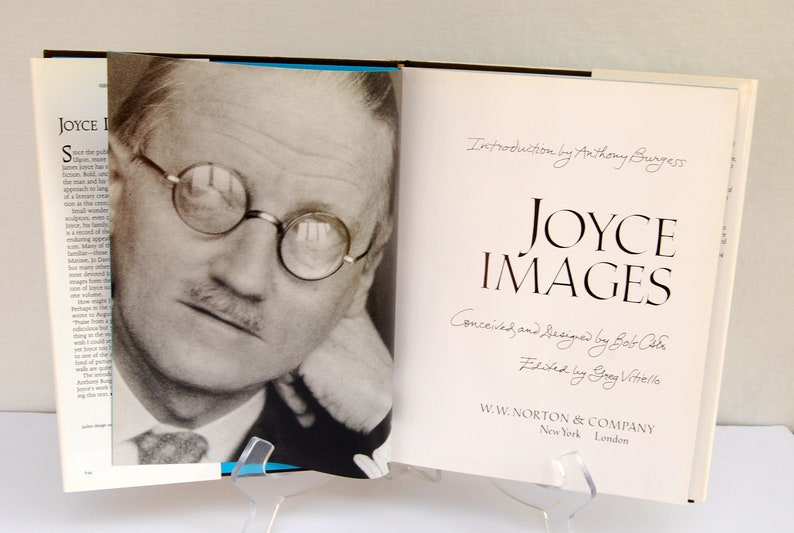 The photos were amazing. This was one of the last pieces Burgess wrote, completed three months before his death in 1993. The book was published the following year.

Later I had everyone in the group sign it, including Lucy (the long  lines) and Alex. 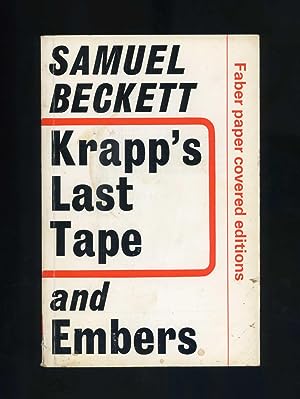 I also picked up another copy of Beckett’s  Krapp’s Last Tape. I chatted the owner up about the fact that Sarah and I saw John Hurt perform this in the West End of London.

I had fun in Dublin. More later since it’s almost martini time on July 4, 2019 in Dublin, Ireland.