Ballet camp is over for another year. At least for me. There are the usual final cumulative performances this morning. I have never attended these. Right now I’m ready for a little ballet-free time. As usual. 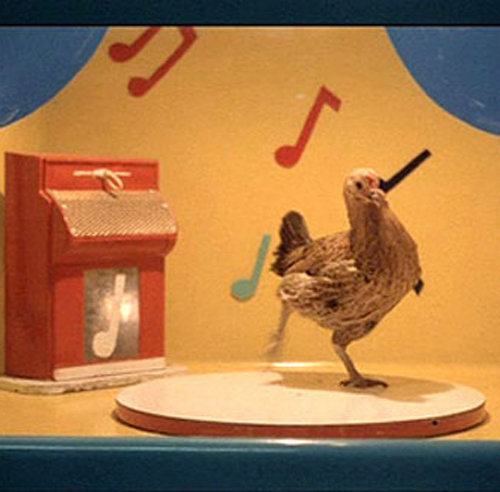 Pondering my two weeks of collaborating with an array of ballet teachers I find that the teacher makes all the difference to me the improviser. Most of the teachers I worked with brought out certain parts of my music. This seems to corroborate Christopher Small’s contention that music is a verb and is about relationships (not just between humans, but between notes and between humans and sounds).

Small’s insight struck me more than once as I realized that the hours I have spent on the piano bench in a dance studio were hours of silent conversations between me and the teacher and the students. Several of the teachers seemed to appreciate the way I came up with improvs for their exercises.

I wonder about this. This year I eavesdropped on other pianists at camp a bit more than I usually do and found that most of them were some pretty fine pianists. I think of myself as a competent musician but not really a virtuoso by any means. But I am proud of the way I can make up music and enjoying doing this. To hearken back to Christopher Small, in my life I have found the conversation of music to be larger than what I perceived I was taught by teachers. First of all, I find that stylistic lines I was taught have historically been blurred by the composers I admire the most (Bach being a supreme example of curiosity about other music and blending of styles). Secondly, I have always been under the influence of a large array of musics and continue to seek out new musics that attract and interest me.

This has included the Doors, Bach, recordings I heard and loved in my youth (Charlie Parker, RCA historic anthology which still strikes me as a wonderful eclectic group of musics) and on and on. 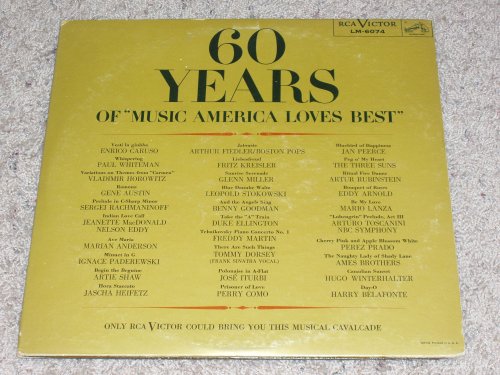 I tell myself I’m interested in how music sounds but I know that it’s bigger than that. The subjective understandings are always in play: associations, visuals, people. Understanding music as a verb is something very basic to my own experience of music.

I have in the last few years failed to pick up several of the instruments I play (guitar, banjo). I find myself making music alone a lot. If I’m sitting in my living room and want to make music, I don’t pick up the guitar and play through my old songs. Instead I would rather be in conversation with Beethoven and Shostakovich and people like that.

I don’t really have people in my life right now with whom I could play guitar and banjo. I still like these instruments a lot. But I recognize that a huge part of my musical life is making music with other musicians. I get a lot of that at church (I think of the congregation as musicians) and from my piano trio and occasional piano duets with my friend Rhonda.

I find it telling that I am so attracted to the social/relational aspect of doing music.

I was reading Coates fine response to recent events when I found a book reference in one of the comments. I’m now in line to check this book out from the library when it’s returned. It’s called The New Jim Crow. I read through the table on contents on Amazon. Looks interesting. I don’t presume to understand economics, but Krugman’s observations make sense to me. They usually do.