This morning Eileen and I had breakfast and then she left to drive to Whitehall. There she will do her mom’s hair and fix waffles for her. She left looking forward to that. I am hoping to get some serious relaxing in today. We didn’t talk about it, but I think we both realized I could use a day of solitude.

By the end of the day yesterday, I was once again frazzled. After blogging, I called a local furniture store to see about replacing my Mom’s recliner. Her present chair is not working properly. Its footrest is no longer responding to her hand controls and refuses to fold down so she can easily get out of the chair. I had to push it down by hand to let her up this week. It’s also very worn. The salesman found our old order and said he would call me back after he had found out if we could order the same chair again. The funds are coming from Mom’s money.

I have been thinking about my meeting with Peter and Nick. I wonder if our aesthetics have moved away from each other. They are both excellent, highly refined musicians. I, on the other hand, value my own eccentric aesthetic of eclecticism. I think they enjoyed our conversation as much as I did. I just wonder if they have private reservations that I awaken with my crazy talk. This is probably me just being paranoid. 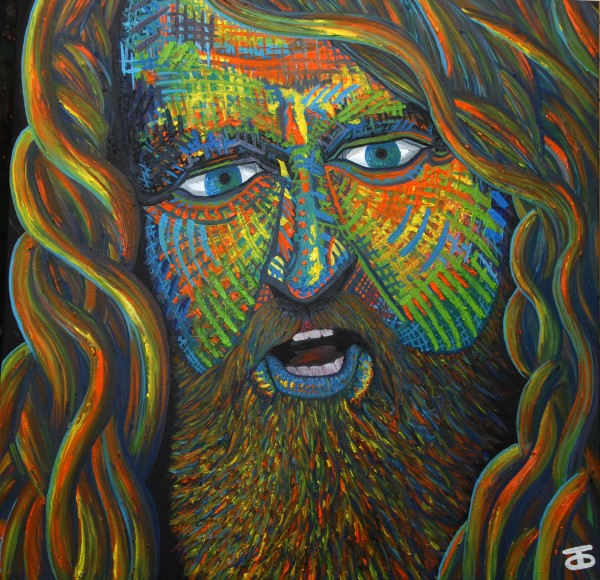 Since Nick has given me permission to drop by and play the harpsichord, I am looking forward to making time to do that next week. Since Eileen has our only working car (the Subaru is probably headed for the junkyard and the Mini is stored in the garage with its insurance turned off), I am on foot for today. I’m not sure what I will do, but if I leave the house I will definitely get some walking in and that is a good thing. 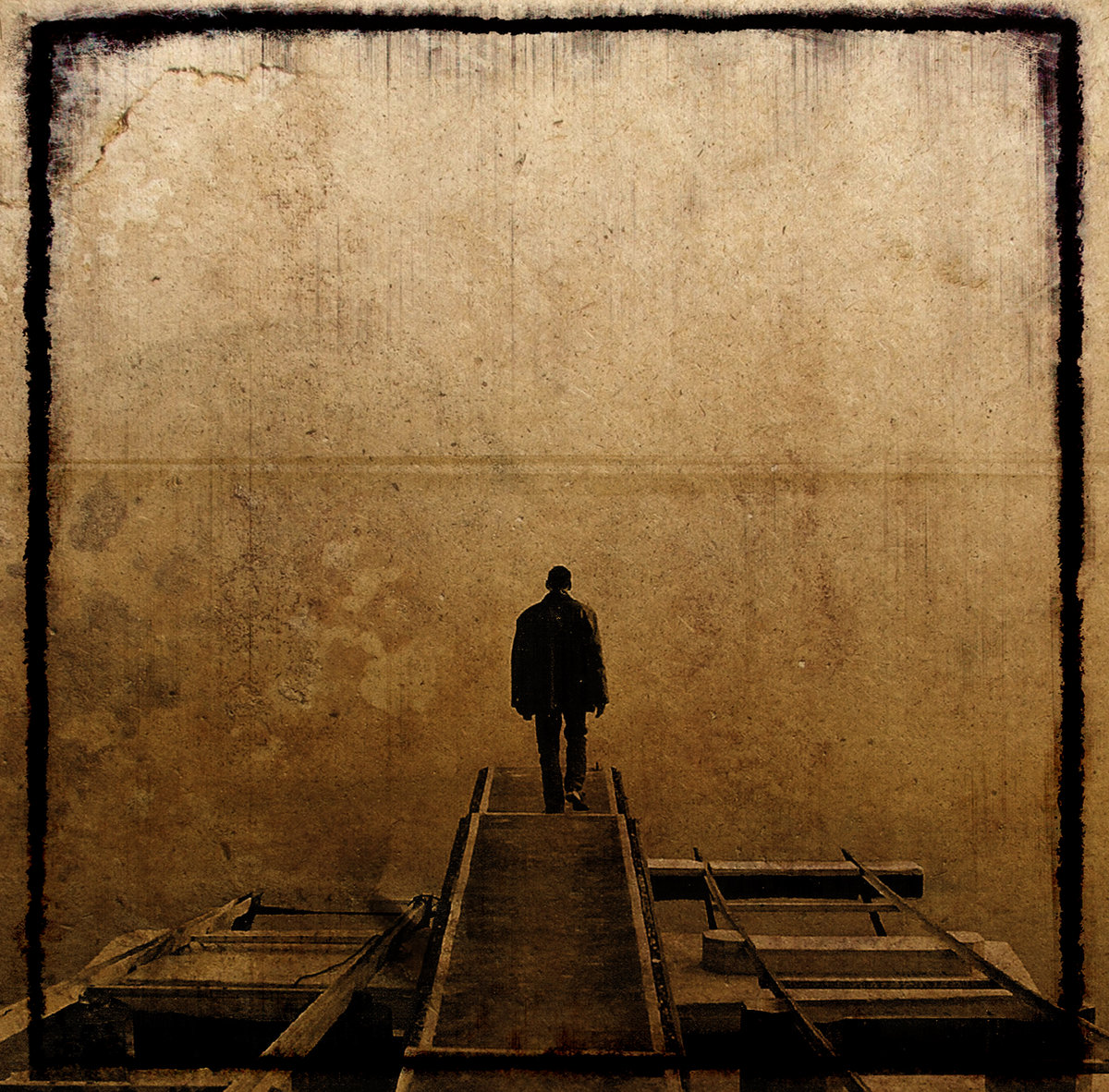 I keep thinking about how to do recitals at my church. I am thinking of loosely shooting for one a month. I would like to do the first one with my choir and my piano trio, probably in late May or early June. At that time I will want to have a date and time for the second one so that I can publicize it at the first. I am thinking about some sort of umbrella name for these concerts. Music at Grace? The Listener’s workshop? I would like to explore getting some organizational help from parishioners, especially regarding establishing a “friends of Music at Grace” or whatever.

I basically see three kinds of programs at this point. First, the ones that I put together myself with a variety of players doing a wide variety of music. I want the first one in May or June to be like that.  I have thought about calling it from X to Y, with X being the earliest composer (Frescobaldi) and Y being the most recent (Philip Glass?): “From Frescobaldi to Glass” And I definitely plan  on performing at least one of my own compositions. I also want these type of programs to include improvisation.

Thirdly, I would like to host more prominent musicians who are playing recitals nationally and are not local (for the most part). In order to attract them, I would have to be clever about piggy backing a gig when they are in the area. I am thinking of paying them a bit more. Anyway, I’m still sort of kicking it around. I do want to stay flexible as I do this.

This article is the source for the New York Times report I linked yesterday. I haven’t read it all the way through.

Herzog is an interesting director. This looks kind of goofy, but I still would like to see it.

This popped up on my Google news feed this morning.

I love it when I learn about music I don’t know. The following video is an older one, but it seems to be some of the music described in the article performed by the group in the article. I think this is lovely.

I have been listening to this group this morning as I write this blog. I am now a fan.

The following piece was mentioned in the article as being a highlight at the concert. I like the composer, Nico Muhy. Plus the composer of the video before is Caroline Shaw. These are people whom I think are making excellent new original music. Jes saying.