Eileen and I watched a dark little flick written and directed by Bobcat Goldthwait last night. It’s a violent little flick in which the main characters kill annoying people. 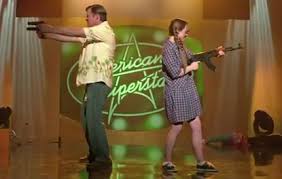 They end up on the set of Amercan Superstar (American Idol). Joel Murray who plays the main character occasionally spouts some odd monologues that seem to be explicitly what the movie is trying to say. Example:

‘America has become a cruel and vicious place. We reward the shallowest, the dumbest, the meanest and the loudest. We no longer have any common sense or decency. No sense of shame. There is no right and wrong. The worst qualities in people are looked up to and celebrated. Lying and spreading fear are fine. As long as you make money doin’ it. We’ve become a nation of slogan-saying, bile-spewing hate-mongers. We’ve lost our kindness. We’ve lost our soul.

If what he was saying wasn’t so satisfying to me, this might have been cloying. I notice that it was released on September 11, 2011. Fitting.

I wore myself out yesterday.

I gave it my all at work as usual for the service. We sang a crowd pleaser arrangement of “This Little Light of Mine.” I worked out an interp that involved me adding some gospel piano to the intro and the ending. The choir did a pretty good job. The congregation applauded afterwards which is simultaneously encouraging and discouraging.

They had just shown a clever little fund raising video of parish kids talking to the camera about what they liked about Grace.

The crowd was in a very informal mood after that. I think that might have had something to do with the applause. Plus the ending I did was very pop/gospel and probably called for applause. 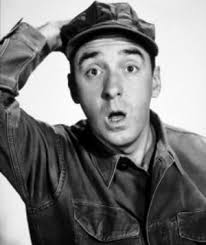 After church I had arranged to rehearse with instrumentalists and invited choir members (most of which skipped) to come and sing their part along with them. Unfortunately one of the instrumentalists had not looked at her part and had difficulty reading it. This requires me to stay supportive to the person unprepared but sensitive to the fact that giving her too much time is not fair to the rest of the group. This takes energy.

After we had rehearsed as a group I worked with the person who was unprepared for another half hour, helping her (I hope).

Came home and made recordings for one of my dance teachers. 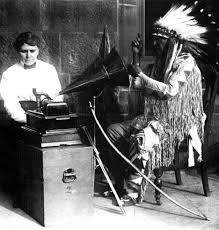 She devised a combination that needed alternate measures of 5 and 6 beats. 5/4 and 6/4 was how I thought of it. While we were doing this she asked me if I could somehow record what I was improvising so she could work on it on the days she didn’t have a pianist. I consented.

Unfortunately this turned into another time and energy consuming project even though I tried to make it easy for myself. I took a Ron Carter jazz waltz and dropped a beat in every fourth measure which created the needed rhythm pattern. This was supposed to be an advanced (not as obvious) version.

This came off in one or two takes. 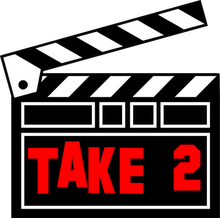 But I found that when I improvised something simple as I had in class I had problems. I sped up. I dropped beats.

By the time I was done I was exhausted.

I have another full day today which ends with me giving a mini recital at church to the St. Martha’s Guild.

We are simultaneously the most licentious and sexually open society since Nero was fiddling around in Rome, and the most uptight and rigid country this side of Saudi Arabia.

The Joke’s on You | Steve Almond | The Baffler

I know I have put this link up before. If you believe as I do that military’s main purpose is to kill people and that this very rarely if ever is justified there are some fine quotes from Bill Hicks and Mark Twain in this article. I almost put one up on Facebook yesterday then I remembered it was Veteran’s Day and some of my reactionary friends who not appreciate it.

On Saturday I was standing in line at the Farmers Market. The person in front of me was asking the old man who was selling vegetables about his heater. It was a warm day. The old man said that ever since he had served in the army his hands were always cold. The customer asked him if he had served someplace cold. No, he said, two years in Vietnam. It was the Agent Orange that left him debilitated.

Both the customer and I wished him a Happy Veteran’s Day.