Went to a concert last night

I made this playlist this morning. It approximates last night’s program. However, I had to substitute a John Adams work for the Second String Quartet because it’s performance on YouTube was “unavailable due to copyright restriction.” I checked and couldn’t find it on Spotify either. Frankly it wasn’t that great a work. Like the “Absolute Jest” piece I have included in this, Adams draws heavily on Beethoven for his ideas. Of course, he transforms them and what we heard was lovely. But if Adams and the people who own the copyrights to this music don’t want me to hear it again, so be it.

I just checked and it doesn’t seem to be on Amazon as a recording, either. 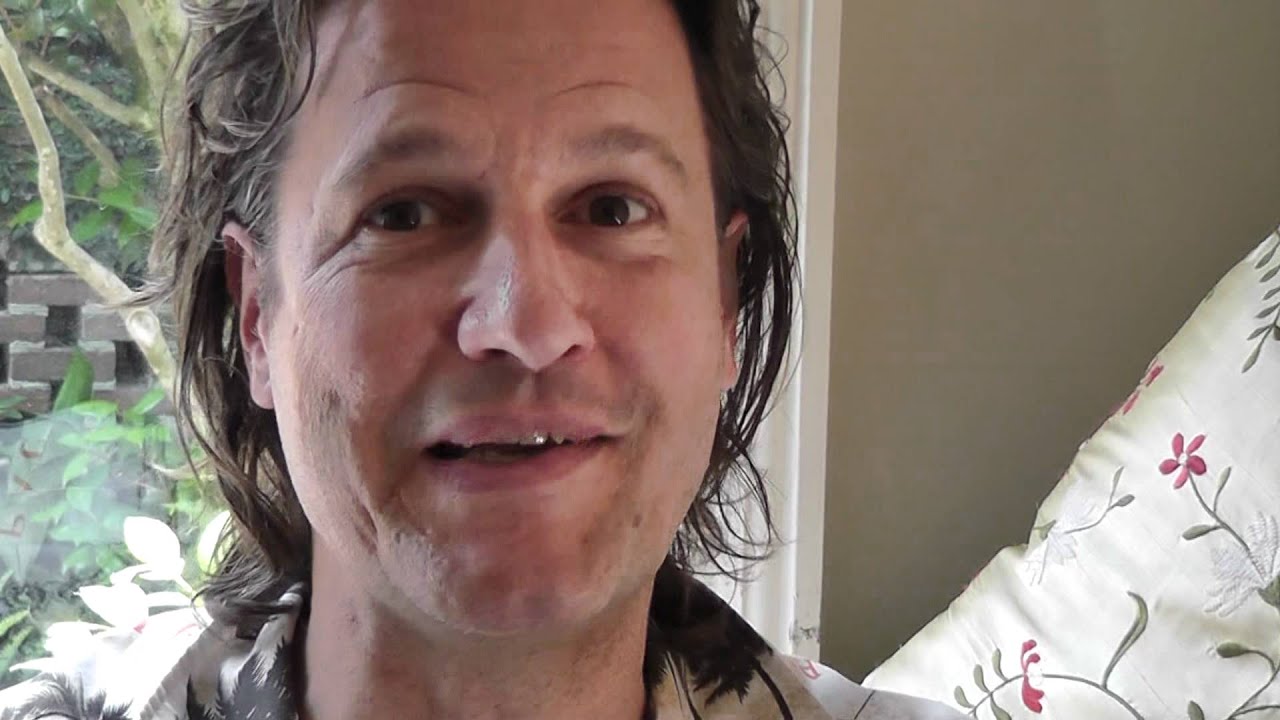 I was very impressed with how Geoff Nuttall walked the audience through an explanation of the first piece on the recital. In my playlist he does something similar. Refreshingly, although his presentation on the video begins the same, he has obviously adapted for his audience. What he does on this video seems to indicate that the quartet is playing for students and musicians. Last night, although he did use some formal language (“exposition,” “development,” “recapitulation”), he was charmingly accessible.

He is doing what I think performers need to do for audiences: “Lead them in to the music.” When he talks (as he does in the video and did last night) about the inadequacy of allowing “the music to wash over you,” he is directly addressing the sole way many listeners approach all music these days. I think most listeners (myself included) do this. But it is so much more rewarding to get inside what is happening in the music. Eliot Carter called this “the conversation.” Whatever.

An added benefit last night was that I was sure that this particular audience carried these listening skills they had just be alerted to into the other pieces on the program. How cool is that?

Unfortunately, my cough prohibited from staying in the hall for the entire concert last night. I spent most of the evening standing in the back by the exit so I could quickly slip out and cough. I still heard most of it. I have to admit that this new Hope College recital hall sounded splendid last night.

A little interactive take on what is showing up in feeds on Facebook. Thank you to daughter Elizabeth for sharing this. Very interesting to see what constitutes conservative and liberal media in the minds of the Wall Street Journal.

Leonard Cohen, Epic and Enigmatic Songwriter, Is Dead at 82 – The New York Times

Yep. Leonard Cohen died. He is a huge influence on me. I bought his first album at K Mart solely on the picture on the cover. That’s how I used to do that something. It’s also the way I discovered The Doors purchasing their Strange Days album.

If you need any more frightening takes on what’s happening to us in the USA, this is an article for you. The interview described in this dates to 2010.