For some reason I was pretty frazzled all morning  yesterday at church. Working with such a variety of personalities and skill levels is challenging. Especially when so many of them are unpredictable to me. It is the nature of the work that leaders have to make room for people’s response. This means reacting as little as possible to people’s behavior while trying to guide them through the music. 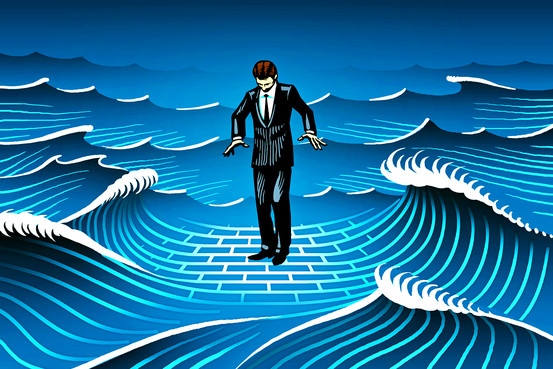 So when people show up late, don’t show, walk away in the middle or leave early it is disconcerting to me.

But I kept up a cheerful countenance and led the musicians and the congregation through the music. All in all it went pretty well. I felt it was a bit of a victory to have two high school student instrumentalists play along with  five adult instrumentalists. Three of the adults are professionally trained on their instrument.

After service several choir members skipped the post service rehearsal. But it was a good one anyway. I took the choir through the Advent/Xmas music. I sight read my way through the accompaniments since I had had no time to rehearse them. The Corelli Xmas Cantata (which is actually an adaptation of his Christmas concerto) was a good choice I think for the group for Christmas. I am using the organ accompaniment edition (we own both an edition for organ and choir and for instruments and choir).

I told the choir I was in the mood for a Baroque Italian Christmas.

I have been rehearsing Bach’s organ transcriptions of Vivaldi’s concertos. This is such happy clear music and it seems to be just what the doctor ordered for jupe right now. 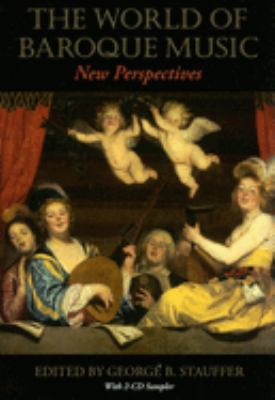 Along with big doses of other composers like Calvin Hampton on organ and Beethoven piano sonatas.

Another interesting piece I introduced to the choir yesterday combines two melodies: “Of the father’s love begotten” and “Lo, how a rose.”

I felt like those who chose to attend this rehearsal felt good about this direction. It is difficult to choose music for a small group that is inconsistent in attendance to short after service rehearsals.  My evolving strategy is to choose several easy but interesting pieces and then one or two more challenging (but not too challenging) pieces for them.

After service, Eileen and I went out for lunch. It ended up being a two martini lunch Sunday.

Which was good. We came home and found our cat dead. This was not unexpected. Eileen thought she might have expired while she was preparing to come to church.  Since the cat has been largely immobile and unresponsive for the last 24 hours, it wasn’t easy to tell just exactly when she died. At any rate, she didn’t suffer.

Today I have a day from hell. After my 8:30 Ballet class, I have to drive to Grand Haven to accompany lead actors from the musical as they perform for the local Junior Chamber of Commerce. After that I drive back to Holland to meet with a disgruntled choir member. Then back to Grand Haven for a rehearsal with the chorus from the musical, then a full evening in the pit rehearsing the show.  Not much breathing time in there today. Maybe that’s why I’m up so early. I like to have a bit of time alone. It helps me gather what composure and balance I can muster.