1. The Triumph of Dogma

Reich muses on the futility of partisanship. 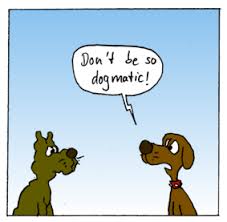 Interview by my nephew, Benjamin Jenkins. Makes me proud!

Haven’t read this one yet. Recommended by a friend (he really is my friend) on Facebook.

Upcoming ruling by Supreme Court likely to alter the landscape in America’s colleges and universities. 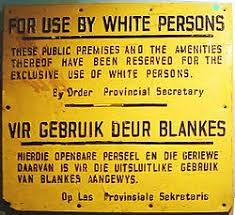 Observations on how modern Democracies have only come into being with some pretty awful side effects.

6. The Violinist Hilary Hahn at the Stone – Review – NYTimes.com

This article has been on mind since I read it on Saturday. It has gotten me thinking a bit about how many of the musicians I know in Western Michigan seem to view music as the property of experts. The idea that ordinary people can and should make music seems foreign to them. I disagree with this notion vehemently and admire Hahn and Swafford for engaging the audience. It’s one of the ideas that keeps me connected to church music despite my misgivings about religion. I think it’s cool that a bunch of ordinary people come together each week and sing. 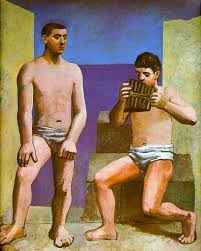 Yesterday,  I was amused when a parishioner (an amateur musician) engaged me at coffee hour in an enthusiastic discussion of Keith Richards’ new autiobiography. Later I reflected that the several, more accomplished musicians in the room would quite possibly not know who Richards is.

I’m a fan of Spiegelman. Probably won’t purchase his new book, though. 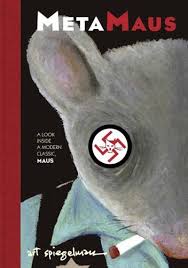 8. Maurice Sendak: ‘I refuse to lie to children’ | Books | The Guardian

Finally read this article yesterday. Although I disagree with Sendak about Rushdie, I found most of his comments entertaining. 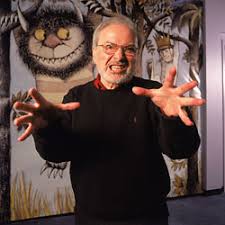