I’m taking a break between my two morning ten minute sessions of what I call old man running I never used to think I could run to exercise. Then I saw video of Bill Clinton running as president. He did it with a minimum of effort and movement. 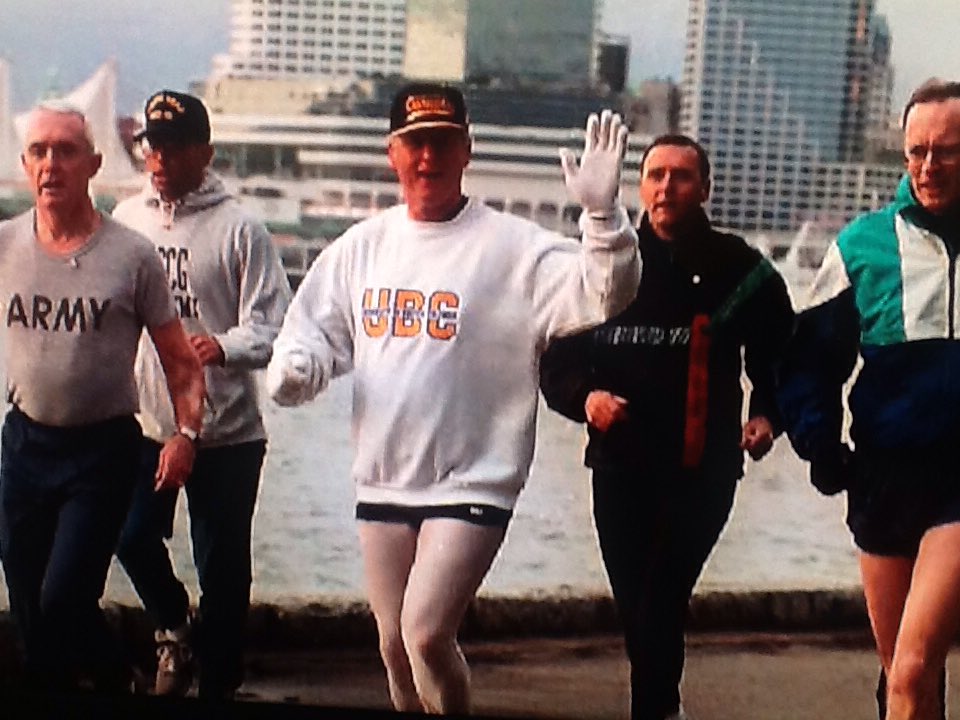 I think to myself, i can do that. So I have been doing twenty minutes a day of old man running in place for about two years.

I break it up into two ten minute sessions. If I’m feeling frisky I move quickly from one to the other. I am not frisky this morning.

Yesterday I played two services. At each service I performed a courante (Curant) by Scheldt and a toccata by Sweelinck.  The Sweelinck was the postlude. At each service, I was surprised that people not only hung around for the postlude, they applauded. Sweelinck is a bit showy I guess. But I wasn’t expecting such appreciation.

I like this music myself. it fits nicely on the Pasi. Plus the pedal parts are minimal which allowed me to rehearse using my little keyboard on vacation. It paid off. Most of the tricky parts (of which there a few) came off nicely. 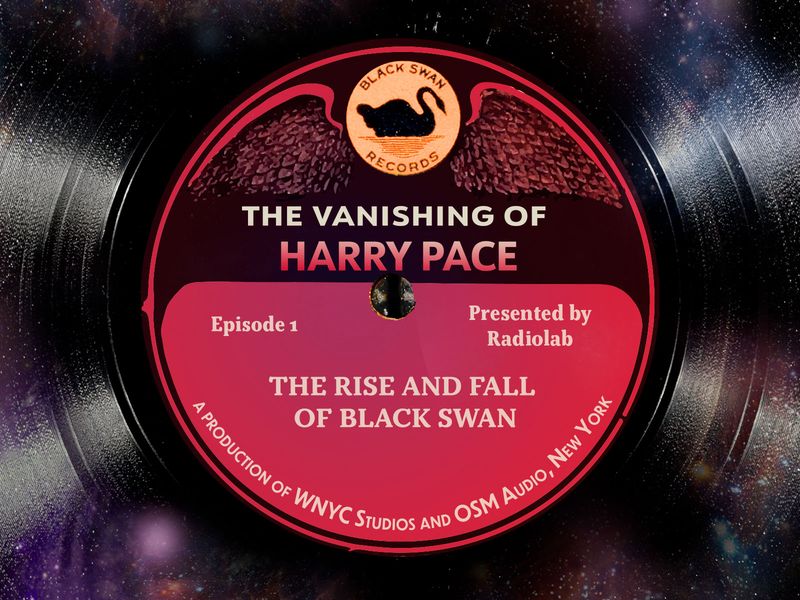 I am not a fan of Radiolab. But I happened on to recent series they are doing about Harry Pace.

Harry Pace is part of our American music history of which I was unaware. I had wondered how we got from the awful minstrel show music to early blues and syncopated prejazz. These musics exist simultaneously.

Harry Pace was a prodigy of sorts. He learned Latin and Greek as an eleven year old. Became an assistant to W. E. DuBois in college. Met W. C. Handy while he, Pace, was working in bank. They start the first all black record label. Although they start out as a sort of expression of DuBois’s concept that the “talented tenth” of the Black population should be evidence to the whites they were not only equal but could excel. Thus, the first recordings were of opera.

Pace stumbles onto Ethel Waters, records her, and Black Swan becomes insanely popular and sells many, many records of the blues.

So why don’t we routinely lionize Harry Pace? Radiolab has the answer. I recommend listening. Here’s a link to the first show in the series.

Back to old man running.