Eileen and I had our first date night in a year last night. It was unbearably hot in Holland. Too hot to sit outside in one of our favorite downtown restaurants. We decided to drive out toward the beach and stop and eat at a restaurant out there if it was cooler. It was. We still are leery of sitting inside a restaurant and eating so we sat outside at Ottawa Beach Inn. 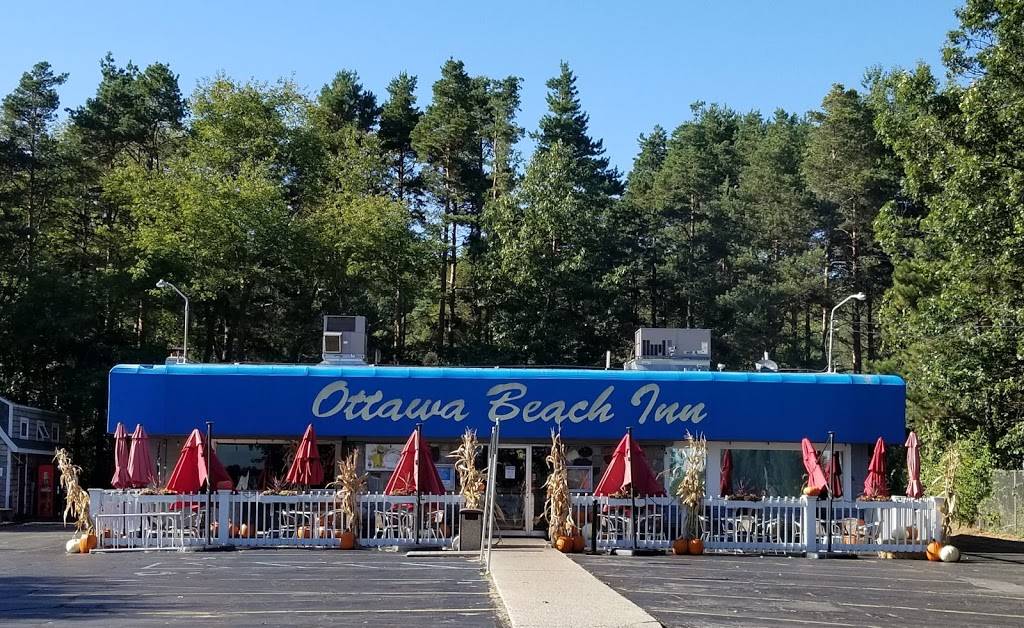 The good news was that I was able to have my evening martini with my meal since they sell alcohol. Eileen has missed eating out a great deal so I’m glad we were able to do this.

Then in the afternoon, I planned the Sunday music for June 20th. I wanted to schedule some literature that would fit my instrument and at the same time have little pedal work to rehearse. As I mentioned in the last blog, we are planning to be away next week and I want to be able to rehearse music that I will perform on June 20 on the little keyboard I  will take with me.

I started out looking at some pieces by Gottleib Muffat (1690-1770). Gottlieb is son of Georg (1653-1704) who is also a composer. Their music is a blend of the German Baroque and the French Classical. Their styles differ. The father, Gottlieb, reminds me of Frescobaldi. The son is more standard French Classical in style.  I find both of them quite charming for different reasons. Unfortunately, the volume of Gottlieb’s music I own is basically harpsichord music. I am certainly not above performing this kind of literature on my Pasi. But it didn’t seem quite the right thing.

So I pulled out some Sweelinck and Scheidt. With a little searching I found a prelude and postlude. The prelude is a dance by Scheidt. The postlude is a Toccata by Sweelinck. They sound wonderful on the Pasi and are stand alone charming pieces in themselves. 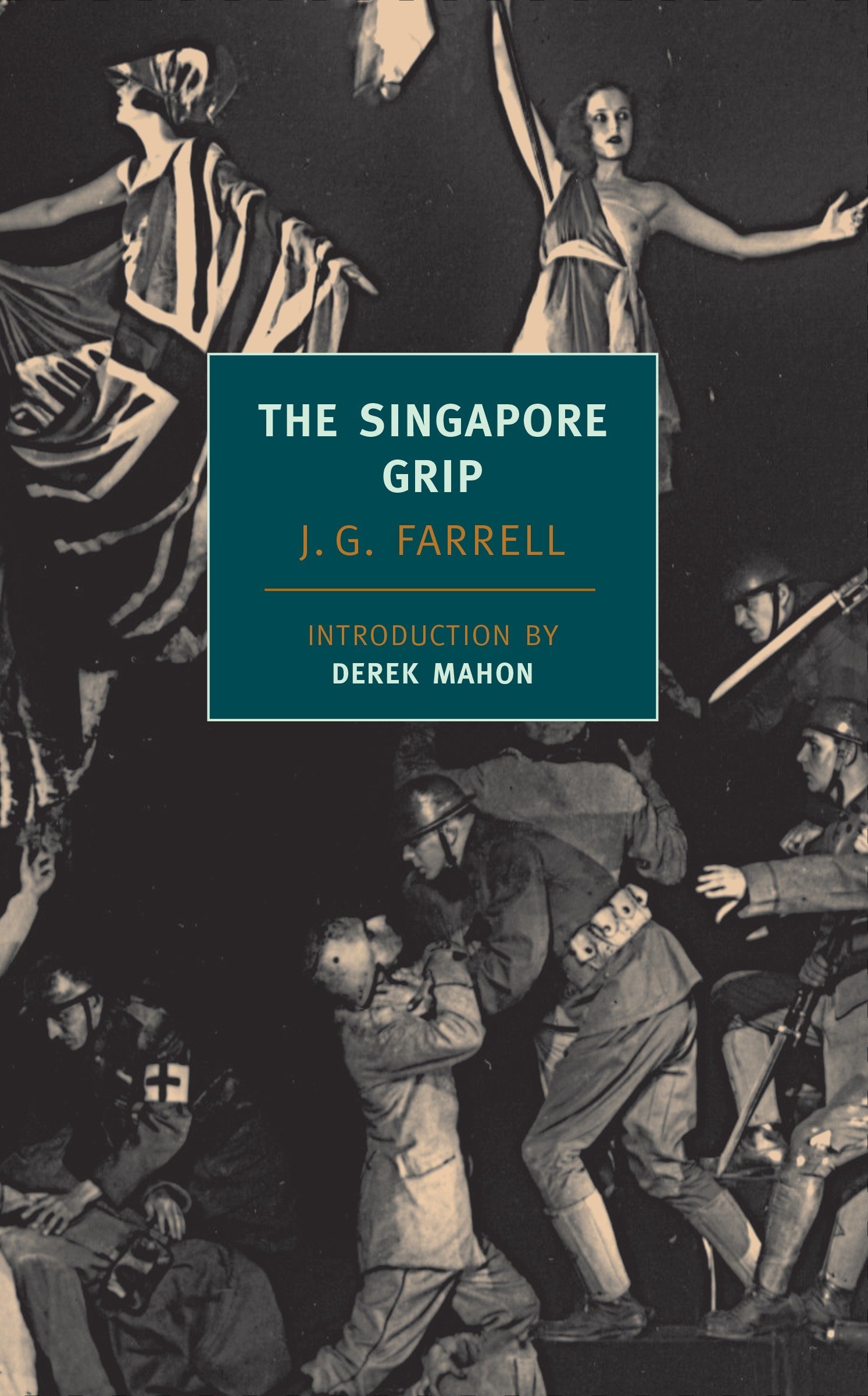 I recently finished The Singapore Grip by J. G. Farrell. It’s the second book of his I have read. About eight years ago  I read Troubles by him. I liked it enough to read another. I also sent my brother a copy of this book for his birthday.  He might enjoy it. I know I did.

These two books are part of a trilogy he wrote which is called “The Empire Trilogy.” The Singapore Grip takes place  in Singapore just before it falls to the Japanese army in WWII. The main characters are English businessmen. The whole book drips with satire and dark humor.

It reminded me of descriptions I have read about the fall of Saigon at the end of the US involvement in Vietnam. In the afterword, Farrell thanks Mr. Lacy Wright and Miss Thé-anh Cao “who kindly showed  me Saigon in the last few weeks before it became ‘Ho Chi Minh City.'”

Farrell died young (44). The books he left us, especially these three, are widely acclaimed as masterpieces. I like to think he could have produced an equally acerbic book about US involvement in Vietnam if he lives.

I found his Seige of Krishnapur, the third book in the trilogy on the shelves of my library. I don’t remember reading it and don’t think I have. But now I will. 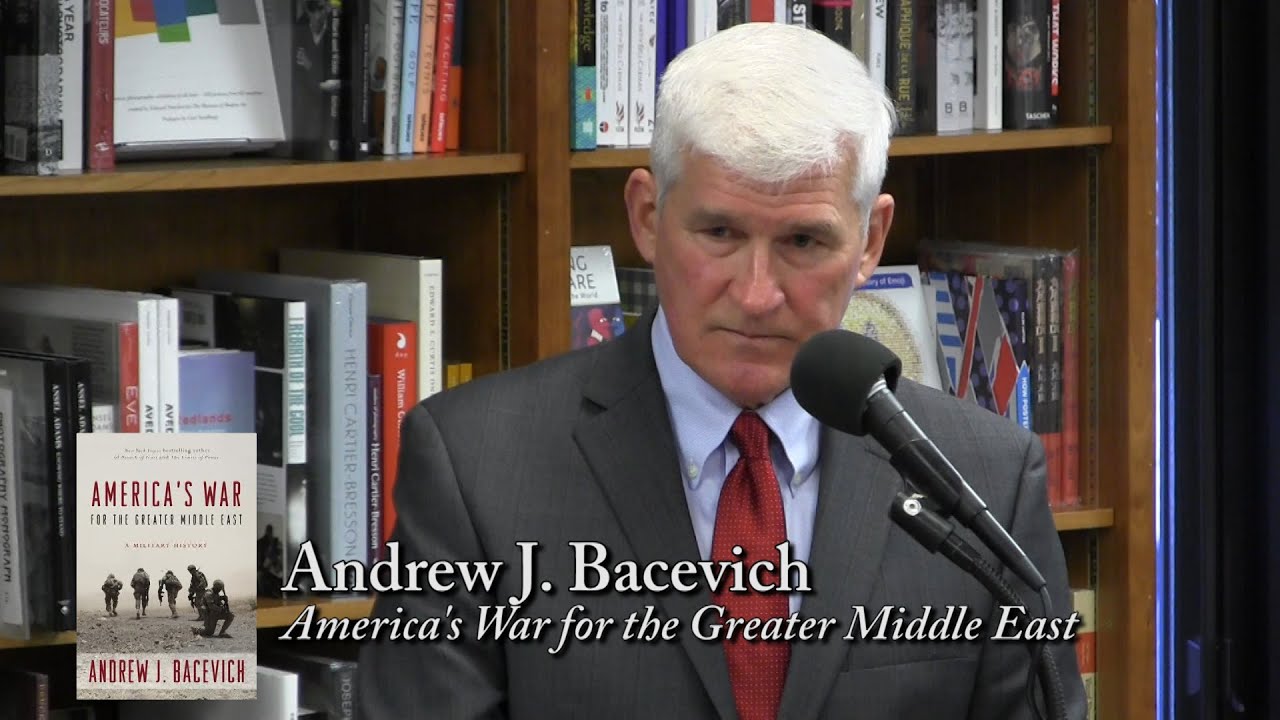 Bacevich is a writer and thinker that I respect and read. I found it clarifying when he pointed out to how the Pentagon papers had failed to teach us anything when you think about the following (taken from the linked article):

More such episodes of questionable legality and logic were to follow, even after the South Vietnamese government finally fell. Among the most prominent: the Reagan administration’s illegal sales of arms to Iran to illegally fund Contra rebels in Nicaragua; clandestine U.S. support for Saddam Hussein during the Iran-Iraq War of the 1980s; Bill Clinton’s ill-conceived assault in Somalia culminating in the infamous Mogadishu firefight of October 1993; the George W. Bush administration’s manipulation of intelligence to create a pretext for invading Iraq in 2003; and Barack Obama’s embrace of “targeted killing” as an executive power.

Capping off this entire sequence of events was the assassination of Maj. Gen. Qassim Suleimani of Iran. Much as the Kennedy administration concluded in 1963 that President Ngo Dinh Diem of South Vietnam had become expendable, so too President Donald Trump decided in January 2020 that General Suleimani should die.